The wheels are in motion for Ontario to take over Toronto’s subway system.

But that doesn’t mean it will be a smooth ride.

Even so, a special adviser has been appointed, behind-the-scenes talks are happening and ongoing consultations are expected as the province develops a plan to dismantle one of North America’s largest transit systems.

According to insiders, it’s going to be complex, challenging and downright messy. Here’s why:

For one thing, the subway isn’t a standalone entity. It’s one piece of a big machine with links to buses and streetcars.

“It’s such an integrated system, to take away one aspect creates a whole other level of bureaucracy,” said Carlos Santos, president of ATU Local 113, the union representing thousands of TTC operators and maintenance personnel.

Right now, there’s fluidity between surface routes — including Wheel-Trans — and the city’s subways, meaning both riders and workers can transfer easily through many direct, weather-protected stations.

Cherise Burda, executive director of the City Building Institute at Toronto’s Ryerson University says by, “detaching and disconnecting parts of the system from each other, there’s going to be lots of operational challenges.”

“It would, in a way, be taking out the artery of a system and being left with the capillaries, and not the big part of that system — the life blood that feeds it,” Burda said. 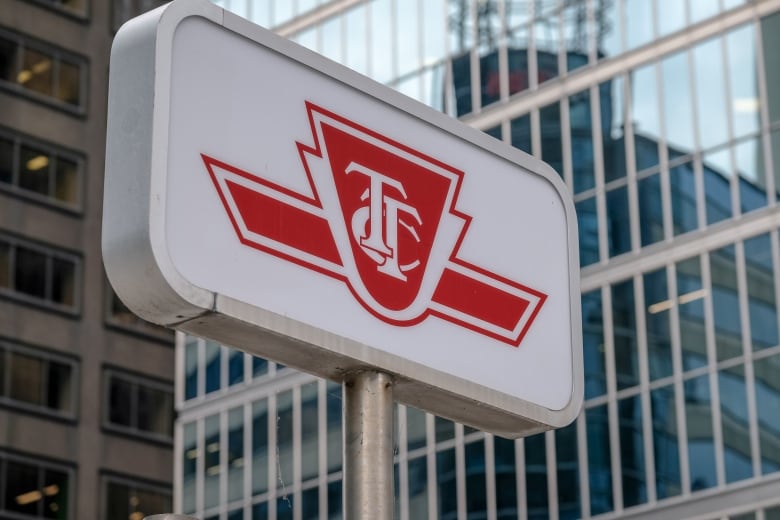 What would it look like to have the subway portion disconnected from the rest of the TTC? Transit experts say the answer could wind up being more hiccups in service between the two segments. (Evan Mitsui/CBC)

It’s no secret the TTC is cash-strapped.

The latest capital investment plan shows nearly $34 billion is needed just to operate services as-is, and around $24 billion of that — or roughly two-thirds — is unfunded.

“Every single thing listed in the TTC budget ties back to complexity on this,” said Cameron MacLeod, executive director for the non-partisan transit advocacy group CodeRedTO.

According to the Ford government, the TTC would continue to reap revenue from fares and run the day-to-day operations for subways, buses, streetcars and LRT lines — while the province would take over the planning, building and maintaining of the subways.

The cost to the province, the PCs said during last year’s provincial election, would include $160 million per year for existing assets. 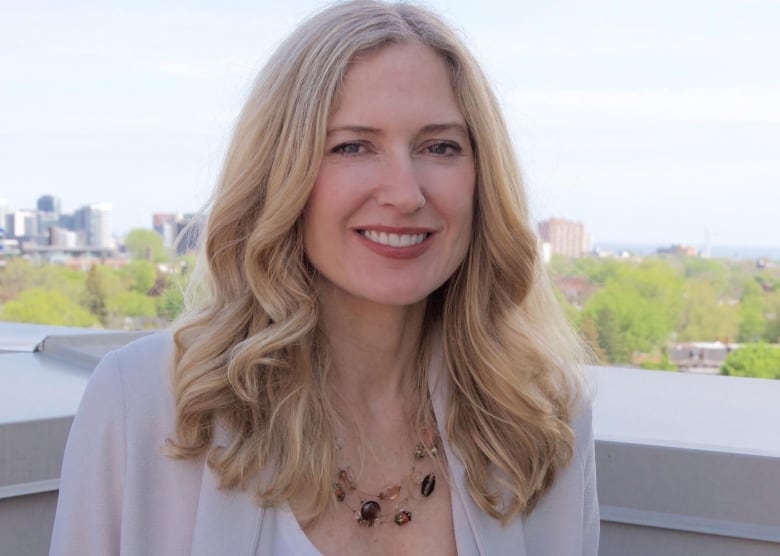 Shelagh Pizey-Allen, a spokesperson for transit advocacy group TTCRiders, says that figure doesn’t come close to what the TTC needs.

According to the TTC’s capital investment plan, roughly $16 billion of the $22 billion required to maintain just subways and stations over the next 15 years isn’t funded. If the province spent $160 million a year during that time, the total would only be $2.4 billion.

“That leaves a hole of one billion dollars a year,” Pizey-Allen said.

As the TTC board prepares for its first meeting of the year today… media reports are swirling about the province’s lack of transparency when it comes to the subway upload. Transport Minister Jeff Yurek speaks about it with Matt Galloway. 9:03

Taking over the subway network is one thing, figuring out how to navigate who owns what above ground is another.

“If you just go up and down the Yonge Street subway, there are all sorts of companies that are located right over the subway,” said John Sewell, an activist and former mayor of Toronto who now heads up a citizen group called Defend Toronto.

Above Queen and Dundas stations, for instance, there’s the Eaton Centre. Above St. Clair West station, a giant Loblaws.

The ownership arrangements are “all over the place,” according to TTC spokesperson Stuart Green, who says an inventory is in the works.

“Many stations are actually city property and we operate under agreement,” he said.

“Some others, we are in easements on private property, and some we do own.” 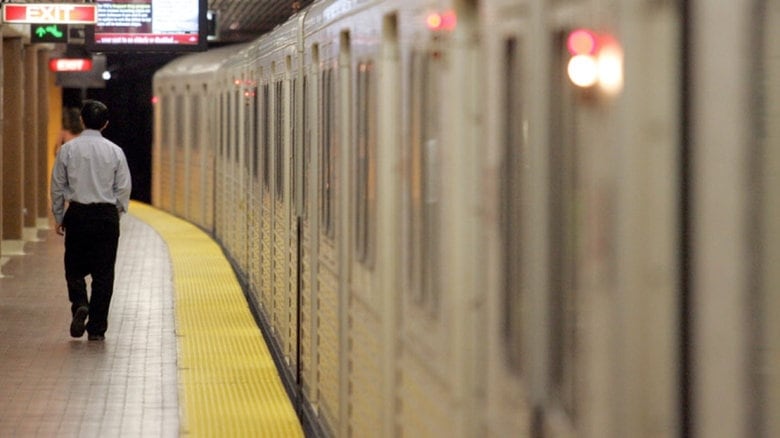 The TTC’s latest capital investment plan shows nearly $34 billion is needed just to operate services as-is, and around $24 billion of that — or roughly two-thirds — is unfunded. (CBC)

It’s in need of ongoing maintenance

From track work to signal upgrades, there’s always maintenance needed on the subway lines — an aspect the province plans to handle.

New York City, he notes, has a vast subway network under the control of the state, and it’s falling apart. (One Business Insider report from 2018 highlighted commuters’ social media posts of the water pouring into subway stations, showing “just how dire” conditions have become.)

One reason for its decline? “People in Buffalo and Rochester are not the least bit interested in spending money on a system 400 miles away in New York City,” Levy said.

“It’s the same thing that will happen here, or very likely could.”

So far, the province’s focus has been on transit expansion, not maintenance. But according to MacLeod, potential development is secondary to the crucial issue from the get-go: The system is withering, he says, and dealing with that will be “messy.”

“The province has never run local transit,” he says. “There is a huge gap in terms of experience, and the learning curve is pretty steep.”