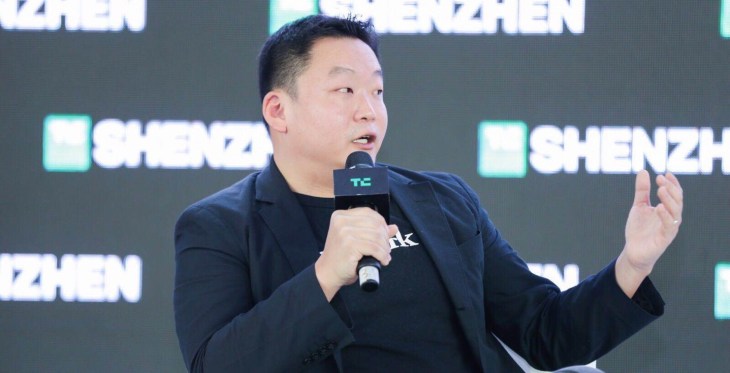 Since its entry into China in 2016, WeWork has extended from four to around 60 locations across the country’s megacities like Shanghai, Beijing, and most recently, Shenzhen.

“Next year, it will be even faster,” he added, without revealing the exact number of offices that will open.

The executive confirmed that China will be one of WeWork’s fastest growing region and much of that boom will come from the rising number of enterprise clients.

While the coworking titan strives to redefine office spaces for old-school companies, these larger corporations are presumably a more reliable income source than long-shot early-stage startups.

The incubator is just one facet of WeWork’s expanding ventures. It’s been keen to distinguish itself from a pure coworking space. Besides offices, it manages a raft of ventures around the world that include shared apartments, wellness complexes, and even wave pools, all based on the tenet of “make a life, not a living.”

When it comes to China, WeWork says this package of services could help combat the country’s notorious “996” work regime, an acronym short for working from 9 am to 9 pm for six days a week.

“A lot of people like the [WeWork] workplace so much that stay longer than usual,” Yu said. “But in the meantime, we do remind them of the work-life balance.”

The American giant envisages a future where it exists in every other block down the street. But it has some serious contestants in China.

UCommune, which rebranded from UrWork after WeWork sued it over the name similarity, is one of them. The rival is founded by Chinese real-estate veteran Mao Daqing and claims to operate more than 200 co-working spaces across the world, most of which are in China.

WeWork and UCommune have emerged as the dominant forces in China’s coworking market after each grabbed sizable fundings in recent months. Shortly after Ucommune raised $200 million in November, WeWork scored a $3 billion warrant from SoftBank. The rivals have also been in an acquisition race. This year, Ucommune scooped up a number of small rivals and WeWork spent $400 million to pick up main competitor Naked Hub.