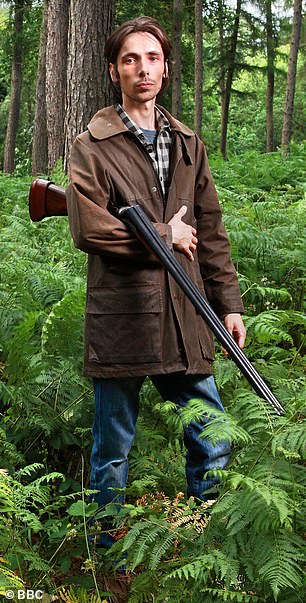 Will Grundy, a gamekeeper in BBC Radio 4 programme The Archers

The Archers is so steeped in sexism that it makes a 1960s James Bond film seem almost politically correct.

That is the conclusion of an academic study of the long-running Radio 4 drama which concluded its female characters are often depicted as obsessed with men.

However, the controversial findings have been criticised by long-term fans of the show as well as leading feminist Germaine Greer.

Researchers used an analytical tool known as the Bechdel Wallace test to examine the dialogue in 128 Archers episodes broadcast between February and June last year. Only shows including at least one scene in which two or more women talk about a subject other than men for 30 seconds were deemed to pass muster.

Just 43 episodes – a third – made it through, while the rest failed.

By contrast, even the 1963 James Bond film From Russia With Love passes the test, featuring as it does a scene in which two women talk for more than a minute before mentioning the opposite sex.

The results of the study are published in a new book, Gender, Sex And Gossip In Ambridge – putting the show in which women seem to have ruled the roost since it began in 1951 in a very different light. 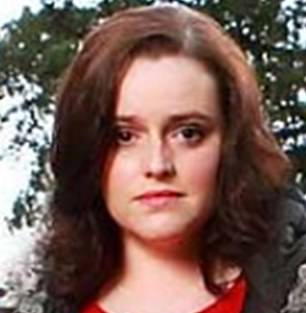 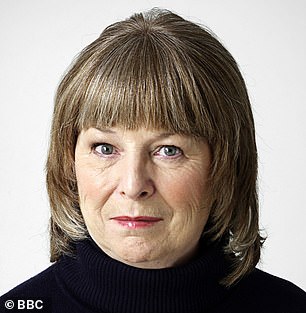 Sexist! Clarrie and Beverly on shotgun Will’s bereavement. Men again! After gamekeeper Will Grundy, left, was grief-stricken by the death from sepsis of his wife Nic, above left, his mother, Clarrie Grundy, right, told Nic’s mother Bev she was worried about her son 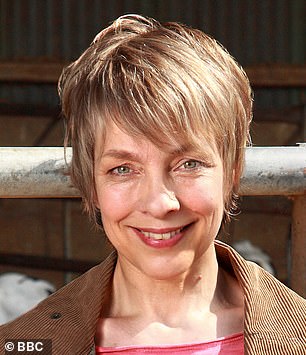 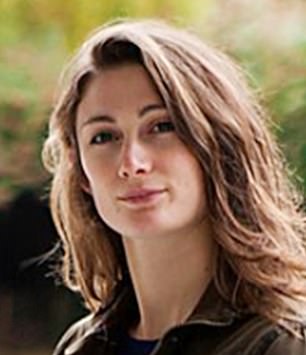 Men were the topic of conversation in February 2018 when Pippa Archer, right, spoke about boyfriend Toby’s pub shifts with her mother Ruth, above, and mentioned that they would stop him helping with the lambing 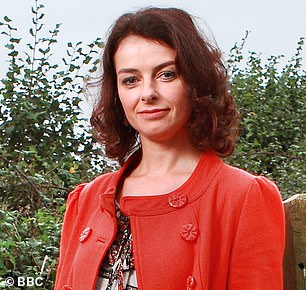 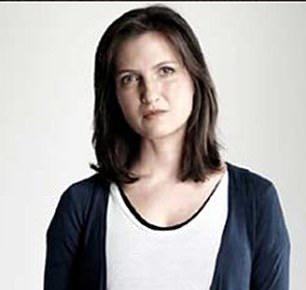 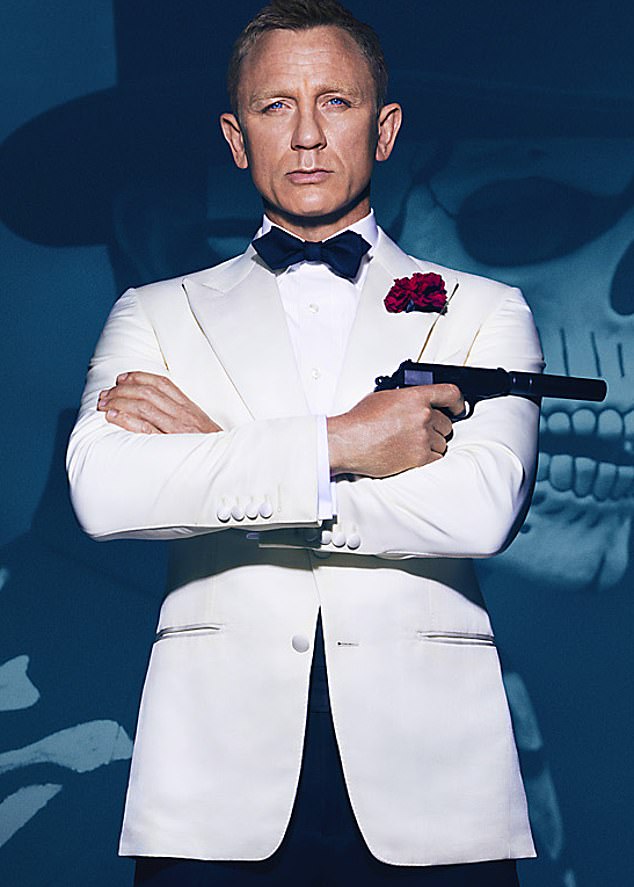 Co-author Dr Nicola Headlam said: ‘When we listen to The Archers, this kind of stuff just washes over us. Yes, there are a lot of women in Ambridge but in some ways, they are the property of the farm just as much as the livestock.’

‘My impression of the women in Ambridge is that they often talk about farming processes like pasteurising yoghurt or anaerobic digestion – and, to be honest, that’s often to the detriment of the story.

‘Perhaps when the women do talk within the so-called domestic sphere, they are actually discussing matters which are at the heart of running a farm.’

And feminist Germaine Greer defended the show, saying: ‘It’s probably true to say that when most women talk to other women they talk about men and their feelings.

‘Conversations about family and domestic matters are not necessarily trivial.’

A BBC spokesperson said: ‘Unlike the Hollywood films this test was designed for, over 18,000 plus episodes The Archers has charted the whole lives of the men and women of Ambridge, both professional and personal.

‘The Archers has a great legacy of strong women. Matriarchs like Peggy Woolley and Jill Archer have always been in charge, and across the generations female characters have positions of responsibility and influence such as publican Jolene, entrepreneur Natasha, and award-winning artisan food producer Helen. In Ambridge cheese making is a serious business.’

Gender, Sex And Gossip In Ambridge: Women In The Archers, by Cara Courage and Nicola Headlam, is published by Emerald Publishing, priced £14.99.