On average, parents will post more than 1,000 images of their children online before they’re old enough to have their own social media accounts, according to a new report on the digital lives of kids.

And by 18, those kids will have created upward of 70,000 posts themselves.

But the unknown consequences of such an unprecedented “digital footprint” — which may start even before a child is born, with proud parents-to-be posting ultrasounds online — means there’s a generation of youth serving as the proverbial “the canary in the coalmine” for wider society when it comes to the issue of mass personal data management. 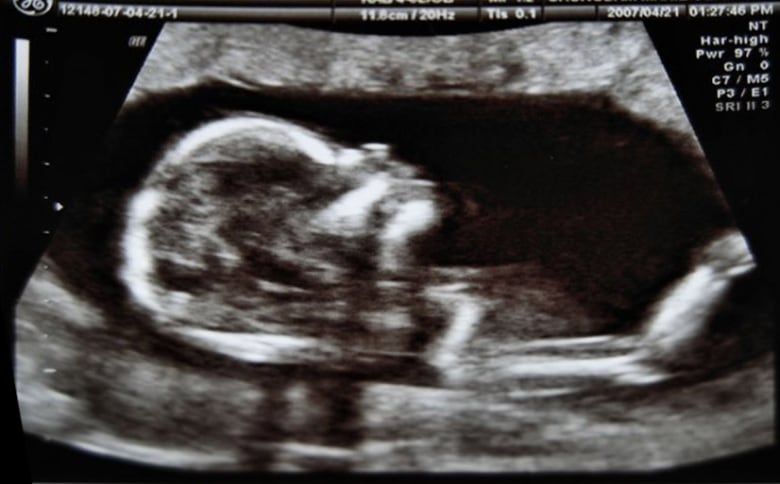 A child’s digital footprint may come into existence before they’re born — when their parents post their ultrasounds online. (mylissa/Wikimedia Commons/Licensed under CC BY-SA 2.0)

Children are being “datafied” from birth, the report explains, and it’s not just via social media or online. It’s also happening in their homes and out in public.

“We simply do not know what the consequences of all this information about our children will be,” said Anne Longfield, the children’s commissioner of England, whose office published the report.

The report — entitled Who knows what about me? — raises red flags about the amount of personal data children and their parents are giving away, warning that this collection of data could one day influence everything from which universities people are accepted to, the success of their job applications, and even their access to credit or ability to get a mortgage.

There are also concerns on this side of the Atlantic.

According to Matthew Johnson, director of education for MediaSmarts, which develops digital and media literacy programs, there are a number of reasons to be particularly concerned about data collection and children.

Johnson points to a recent study that found a majority of free children’s apps in the Google Play store violated U.S. privacy laws if their default settings were left unchanged.

On top of the vast amount of data being collected on social media and through kids’ apps, the report also warns that children’s data is collected through search engines, smart speakers, connected toys and connected baby monitors. Just because a product is designed to be baby-proof doesn’t mean that it has been designed to protect the data of that child.

Another consideration is all of the information that is tracked outside of the home.

The U.K. report warns that children’s data is routinely being collected through location-tracking devices, school databases and classroom apps, even things as seemingly innocuous as retail loyalty programs and transit passes.

While there may be advantages that come from sharing personal information with public-sector organizations — for the purpose of health care or education, for example — the report cautions that there are “growing concerns in the academic and policy communities that our trust in public services with respect to children’s data is misplaced.”

There is no necessary reason, it argues, to believe public-sector bodies are “any better or worse than commercial organizations in terms of the standards they adhere to when handling children’s data.”

Short of dumping our devices in the lake and moving to a remote, off-grid island, what are concerned parents to do? The big takeaway is the need to make sure children can make informed choices about the data they are giving away.

And with younger children, who might not be old enough to make an informed choice, or even be the ones posting online, it’s of equal importance that parents are fully aware of the repercussions of their actions.

“Because most people have a fairly poor understanding of how the data economy works, parents don’t generally have the information they need to genuinely consent to the terms of service,” said Johnson. “And of course, the longer data brokers have to build a profile of you, the more influence it will have throughout your life.” 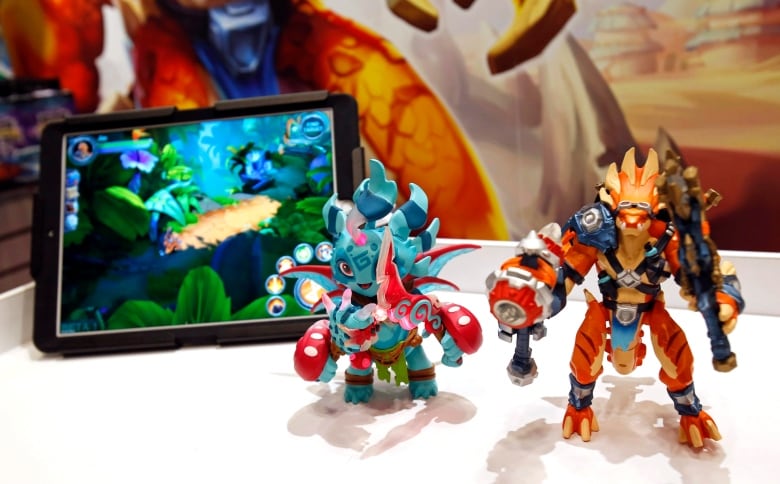 Smart figures, trading cards and apps are integrated in Lightseekers, billed in 2017 as the next generation of connected play. A new report warns that besides social media and apps, connected toys may also be collecting data about children. (Adam Hunger/Associated Press)

Things could be changing.

As the recent Facebook-Cambridge Analytica scandal demonstrated, all the distinct crumbs of data we leave behind can be pieced together to form alarmingly accurate profiles.

It revealed that seemingly inane data, such as whether someone had “liked” Facebook pages for Hello Kitty, pizza, or The Daily Show, can sketch a profile that can then be targeted with tailored messages, potentially manipulating people’s political decisions. 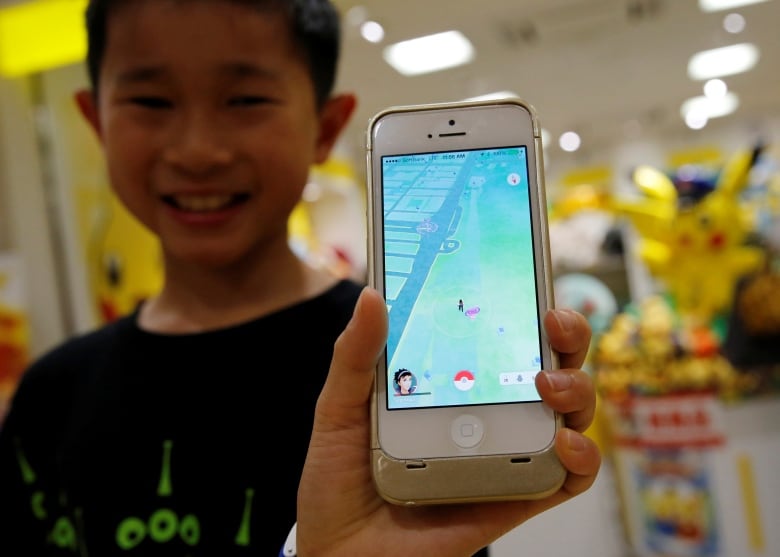 And what it further demonstrates is that it’s vital that all of us — particularly young people — learn more about “how we pay for services with our data, how that data is used to profile and advertise to us, and how our lives are increasingly being shaped both online and offline by algorithms,” said Johnson.

After all, if such comprehensive profiles can be stitched together based on the data collected over a mere decade of social media use, what happens when the same kind of data collection has been in place for someone’s entire life?

Or, in the case of in-utero scans posted online, from six months before they’re even born.