In what would be its first major move to restructure Ontario’s health system, the Doug Ford government is considering a sharp cut to the bureaucracies that are supposed to co-ordinate health care services at the local level.

CBC News has learned that the PCs are taking aim at the province’s 14 local health integration networks (LHINs).

According to multiple sources connected to government and the health care sector, the provincial government is looking at dissolving the LHINs and replacing them with no more than five regional oversight bodies that would monitor spending by hospitals and long-term care homes.

The LHINs oversee nearly $30 billion in annual operating funding that is funnelled from the health ministry to hospitals, long-term care homes and community health centres. They are also the first point of contact for patients who want to get publicly funded home care or a spot in a provincial nursing home.

They were created in 2007 by former premier Dalton McGuinty’s Liberal government. Their mandate was to improve the integration of local health care services.

“By any objective measure, that has failed to occur,” a senior official in the health sector said Wednesday.

Dissolving the LHINs “really makes sense,” the official said. “They have gummed up the wheels terribly” by micro-managing health care providers. 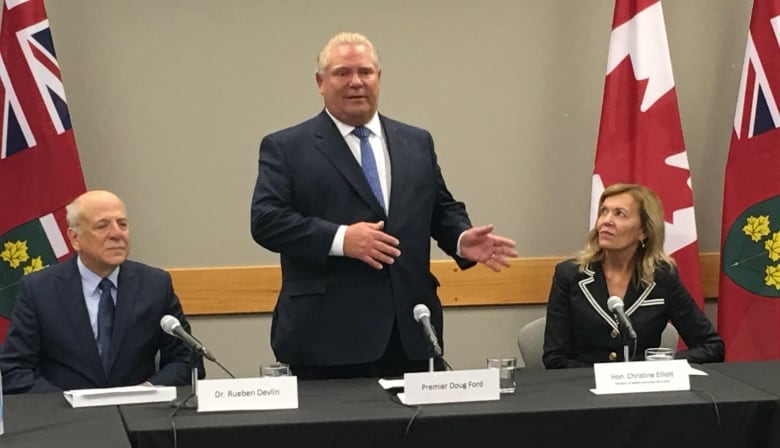 “It is a bureaucracy that has failed at what it was set up to do,” said another source close to the government. “It has slowed down care for patients.”

The source said the LHINs are a “very expensive oversight body” that add another layer of administration between health care providers and patients but do not make the system work more effectively.

“Have they made it easier for anybody to navigate care? No,” the source said.

It costs about $90 million a year to operate the LHINs, according to a recent auditor general report.

The sources could not estimate how much the government would save by collapsing them. However, some of them said the potential for making the system function better for patients would outweigh the cost savings.

The LHIN changes are expected to be just one step in a major overhaul of health care administration. More reforms will come from recommendations by the Premier’s Council on Improving Healthcare and Ending Hallway Medicine, chaired by Rueben Devlin, the longtime CEO of Humber River Hospital.

Five independent sources told CBC News the LHINs will be reformed. Two of the sources said the government plans to eliminate the LHINs altogether, while the others said they would be replaced by five regional oversight bodies.

CBC News contacted spokespeople for Ford and Health Minister Christine Elliott for official comment on Wednesday but did not receive a response. 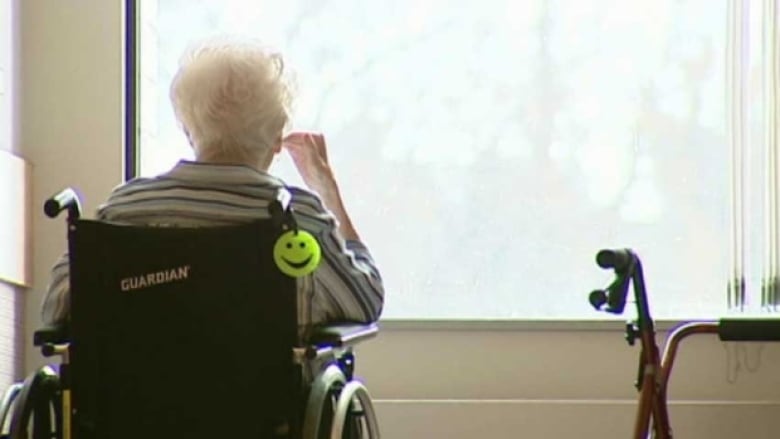 Multiple sources tell CBC News the Ford government is looking at dissolving the LHINs and replacing them with no more than five regional oversight bodies that would monitor spending by hospitals and long-term care homes. (CBC)

This year, $28.5 billion flows from the health ministry through the LHINs to local hospitals, long-term care homes and other institutional health providers. The LHINs are responsible for monitoring how that money is spent. Contracts called “accountability agreements” lay out the services the hospitals and long-term care homes must provide in exchange for the funding.

In her 2015 annual report, the province’s auditor general found that none of the LHINs had ever met all 15 of the health ministry’s performance targets, such as wait times for surgery, MRI scans and emergency room visits.

The LHINs became the administrative body for home care in 2017 when the Wynne government shut down the province’s community care access centres (CCACs) in the wake of another critical auditor general’s report.

The umbrella group representing hospitals urged the government on Tuesday to cut out the LHINs from home care administration.

“We think one of the areas that has the most promise in terms of reform and improving the way the health system operates is in overhauling Ontario’s broken home-care system,” said Anthony Dale, CEO of the Ontario Hospital Association, in a pre-budget submission to a legislative committee at Queen’s Park.

“We think it’s now time to allow hospitals and home-care providers to work directly together without a third-party intermediary,” Dale said.