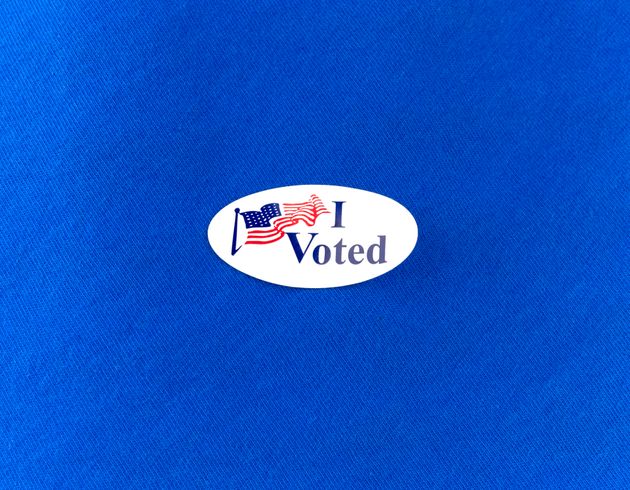 Most of the American public is content with the outcome of last Tuesday’s midterms, a new HuffPost/YouGov surveyfinds.

More than half of Americans ― 54 percent ― say they’re either satisfied with or enthusiastic about the results nationally, while just 28 percent are dissatisfied or upset.

Asked about the results at their local level, 49 percent are at least satisfied, and only about a third are dissatisfied or upset.

By contrast, 52 percent of the public was unhappy about the results of the 2016 presidential election, with only 43 percent reacting positively.

Americans are 20 percentage points likelier, 32 percent to 12 percent, to consider themselves on the winning side of the midterm election than one of the losers, although 57 percent say they’re neither or that they’re not sure.

Sixty-five percent of voters who say they supported a Democratic candidate for the House consider themselves at least satisfied with the midterm results nationally, and 57 percent say the same about the results locally. By 38 percent to 13 percent, they consider themselves on the winning side.

Voters who backed a GOP House candidate are also generally content ― 68 percent say they’re at least satisfied with the way the election played out nationally, and 60 percent by the results in their own area. They are also, by 45 percent to 10 percent, more likely to consider themselves to be winners than losers.

People aren’t always anywhere near this sanguine about their political standing. In a Pew Research poll earlier this year, two-thirds of the public, including a majority of those in both parties, said they believed their side was losing more than winning on the issues that mattered to them. Prior to the 2016 election, 60 percent considered themselves to be on the losing side.

There’s a divide on what sort of signal the public believes the results should send to President Donald Trump. Twenty-nine percent believe the midterms show that Americans generally support Trump and his policies; 34 percent say the results demonstrate that the public generally doesn’t back him. The rest don’t feel the vote means either, or say they aren’t certain.

Two-thirds of midterm voters who backed a Democratic House candidate consider the results a referendum against Trump, while 71 percent of those who supported the Republican in their district say the results demonstrate public support for the White House.

Nationwide exit polling conducted for the National Election Pool (ABC News, CBS News, NBC News and CNN) found that about 26 percent of voters considered their choice of House candidate a vote of support for Trump, with 38 percent intending it as a vote of opposition, and the remaining third saying he wasn’t a factor. The AP’s VoteCast project recorded identical results, with 26 percent saying they voted to support Trump and 38 percent that they did so to oppose him.

Use the widget below to further explore the results of the HuffPost/YouGov survey, using the menu at the top to select survey questions and the buttons at the bottom to filter the data by subgroups:

The HuffPost/YouGov poll consisted of 1,000 completed interviews conducted Nov. 8 among U.S. adults, using a sample selected from YouGov’s opt-in online panel to match the demographics and other characteristics of the adult U.S. population.

HuffPost has teamed up with YouGov to conduct daily opinion polls.You can learn more about this project andtake part in YouGov’s nationally representative opinion polling. More details on the polls’ methodology are availablehere.