She slammed a failure to introduce laws allowing police to use facial recognition and said more funding is needed. 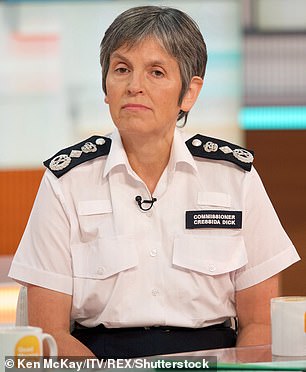 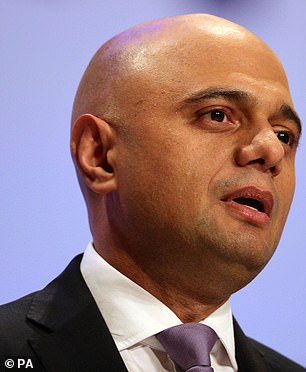 It comes after a row over whether cuts in funding are linked to rising crime as the force investigates its 120th murder this year.

That’s already three more than the whole of 2017 and Home Secretary Sajid Javid has told Ms Dick to ‘get the situation under control’.

But she has told The Daily Telegraph that the police have been left to fend for themselves since Theresa May was Home Secretary.

‘I do see a greater leadership role for the Home Office than the one they have chosen to take recently,’ she added. 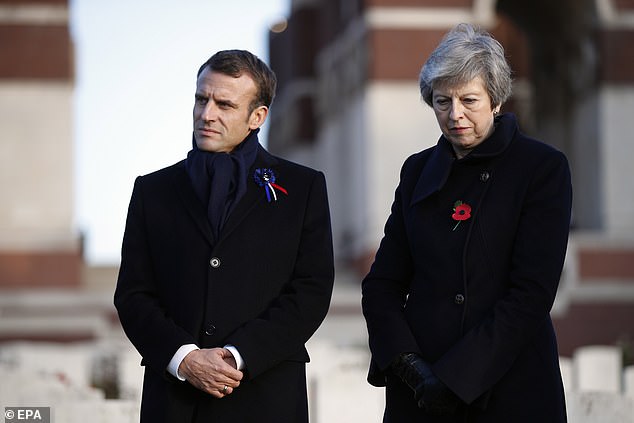 ‘Three years ago there was a sense from the then home secretary that you, the police, should transform yourselves and there are areas where that is really difficult. It has got to be led.’

The technology she had hoped to deploy to her officers would have allowed them to scan live video footage and compare it with listed offenders.

But civil liberties groups raised concerns about the cameras, which the Home Office as not authorised.

Ms Dick argues that without the cameras, criminals have an advantage over her officers.