Meghan Markle says she wants to help the people who survived the Grenfell Tower fire – which killed 72 – rebuild their lives.

The Duchess of Sussex has forged ‘deep and personal friendships’ with some of the residents who escaped.

The 37-year-old has been secretly visiting Hubb Community Kitchen, which helps families displaced by the inferno in Kensington, west London, last year. 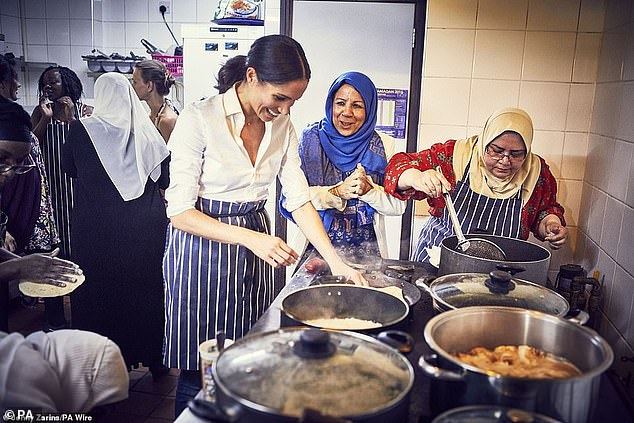 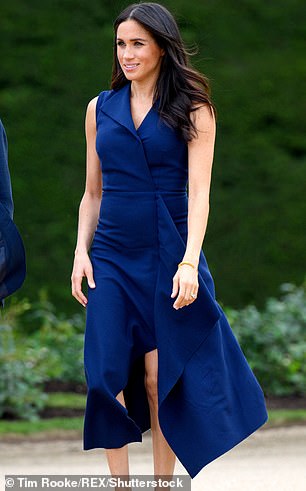 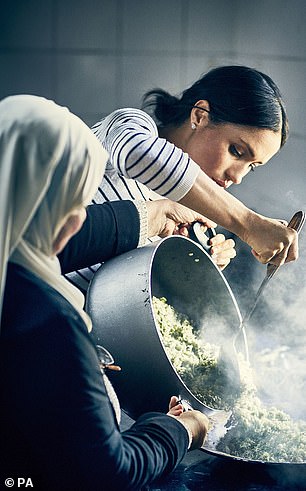 The Duchess (left, during her tour of Australia and, right, at the community hub) says she will help the survivors for as long as it takes

She has also helped produce a recipe book to raise funds for the centre. The paper says Meghan considers it her ‘personal duty’ to aid the survivors and pledge to do so for ‘as long as it takes’, Mirror Online reports.

A palace source said she has been moved by the ‘courage and togetherness’ of the survivors.

One source close to the Duchess said she has pledged that the survivors will not be forgotten. She added that Meghan has taken their stories to heart and was ‘deeply moved’. 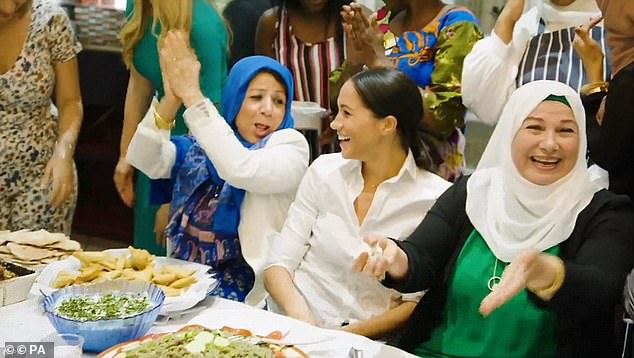 The Hubb is located in Al Manaar Muslim Cultural Heritage Centre and Meghan has been visiting since January.

The community kitchen’s 38-year-old coordinator, Zahira Ghaswala, said the former actress ‘got stuck in straight away’ and suggested a cookbook after tasting their recipes. 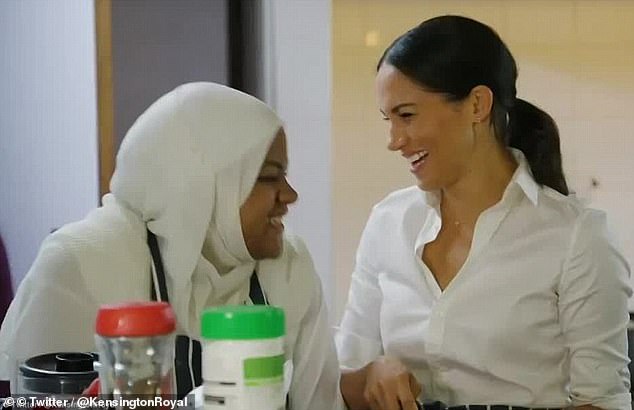