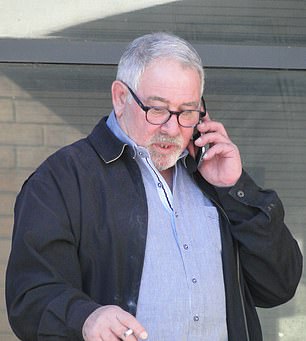 A ruthless love-rat has been jailed for defrauding his model girlfriend in a £82,500 forged cheques scam – even forging her disabled blue badge for free parking.

Alan Bohrer, 64, ripped-off Susan Franks, 59, by forging her signature on 42 cheques, continuing the scam when she dumped him for seeing a younger woman.

Speaking after the case, Ms Franks said she was shocked by the betrayal. She said: ‘I didn’t think he would steal off me. He still had the keys to my house even when we finished.’

The model, who is also a property developer and an actress said: ‘I am very, very sad it has come to this. He is an ex-boyfriend and we had some really, really good times together.

‘We use’d to go on cruises all the time and I paid because I did not want to go on my own and he would be in the casino morning, noon and night.

‘He loved the casino and I would have to go to the shows on my own.

Ms Franks said she even secured Bohrer some film work.

The couple had dated as youngsters until Bohrer married Ms Frank’s best friend then they got back together again in 1999 when they bumped into each other on holiday just before his divorce.

He managed her financial affairs, which included a generous inheritance from her late father that financed her lucrative property portfolio. 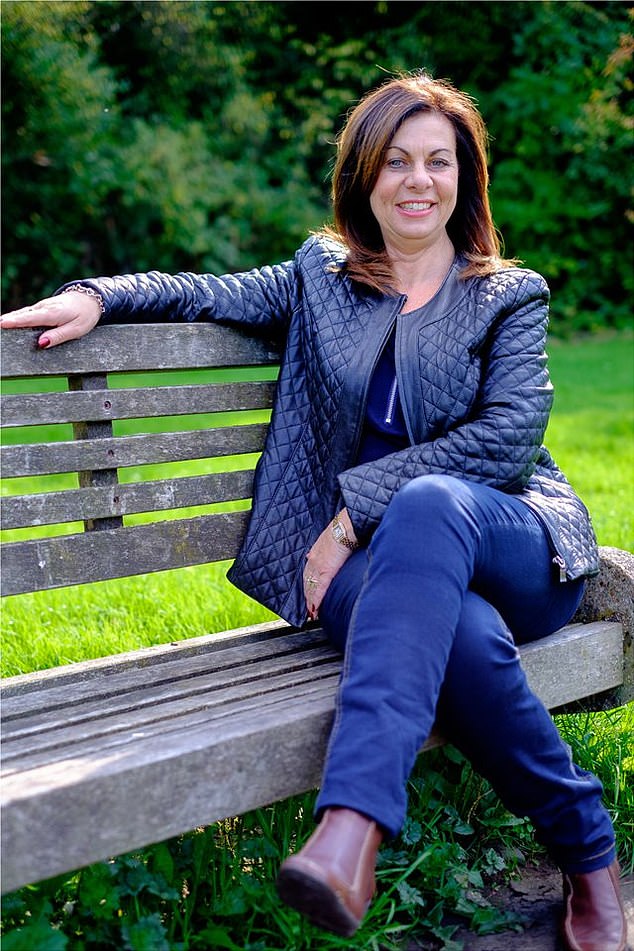 Prosecutor Mr. Nicholas Alexander told the jury: ‘She placed complete trust in him. He knew all her finances and assets and had the key to her house and the alarm code.’

However, this ended on June 12, 2016. ‘Bohrer telephoned Susan and asked her to lie to the police that she had been with her when he used her blue badge without her permission.

‘She had not given him permission to use the badge and contacted the police because she was concerned.

‘This caused her to lose trust and faith in Bohrer and she took back her keys.’

When one of her freeholders claimed they were owed money Ms Franks began checking her bank records and discovered cheques were missing.

She added: ‘Loads of cheque stubs had been removed beautifully with a knife. He had taken out blank cheques.

‘When the bank told me the signatures on the cheques did not look quite right and I had to check them, my heart sank.

‘It is so sad. What he did to me was such a terrible thing. To steal off an ex-girlfriend and a friend.

‘It is unbelievable that someone I trusted has done that to me. I am so shocked.

‘I was with him when he had two heart attacks. I was very, very good to him.

‘I was with him for fifteen years, but the last three went down because he went to private card clubs four to five days a week and met a young girl there and would go to dinner with her sometimes.

‘He was spending his money on her, making out he was going to the club.’

In her video-recorded statement to the police Susan said: ‘I trusted him. It was as if he was trying to help me.

‘He must have had an ulterior motive, he was so keen. My dad could see it, he called him a ‘conman’, but I couldn’t see it.’

The prosecutor added: ‘A large number of her cheques have been forged and the beneficiary was Bohrer.

‘He offered to help her regarding book keeping with her investments and properties.’

The arrangement continued when they split as a couple in 2014.

When arrested on July 13, 2016 Bohrer denied the cheque forgery allegations, but a handwriting expert proved he was the author.