More than 70 senior UK business leaders have signed a letter to be published in The Sunday Times newspaper that will say there should be a new public vote on the final terms of Britain’s exit from the European Union.

The letter would not directly refer to another referendum but it would say the ‘ultimate choice’ should go back to the electorate.

The letter argues that both the Government’s current plans for Brexit, and a no-deal Brexit, would leave the country worse off than they were being in the EU if the country left in March. The letter will also warn that Brexit proposals being discussed by Britain and the European Union will not deliver frictionless trade for Britain after it exits the bloc in March, a source told Sky News. 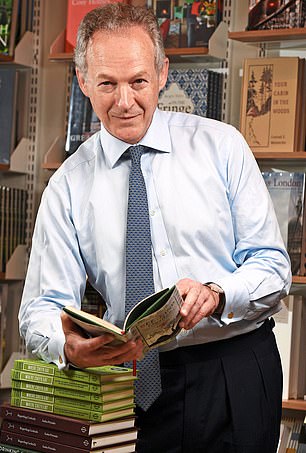 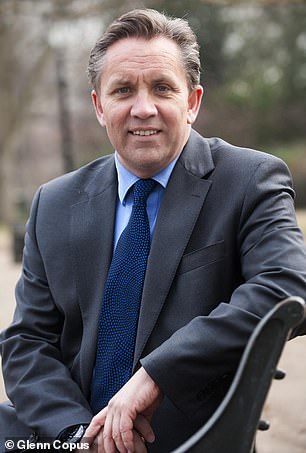 This comes as over 500,000 people took to the streets of London last month on the People’s Vote march, calling for a fresh referendum.

Campaigners on both sides of the argument have stepped up their efforts in recent months as London and Brussels hope to agree a Brexit deal by the end of the year.

Signatories include the chief executive of bookstore chain Waterstones James Daunt and the former boss of supermarket Sainsbury’s Justin King.

Other signatories are said to be founders and bosses of privately owned businesses, with public company chiefs reluctant to speak openly about the politics of Brexit for fear of a backlash from employees, customers and other stakeholders.

The letter states: ‘The business community was promised that, if the country voted to leave, there would continue to be frictionless trade with the EU and the certainty about future relations that we need to invest for the long term.

Despite the Prime Minister’s best efforts, the proposals being discussed by the Government and the European Commission fall far short of this, and they are not nearly as good as the current deal we have inside the EU. 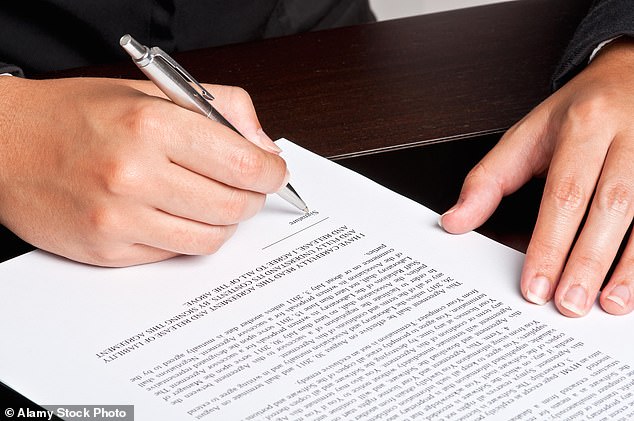 More than 50 senior British business leaders have signed the document

‘The uncertainty over the past two years has already led to a slump in investment, which will make our country poorer.

‘We are now facing either a blindfold or a destructive hard Brexit. Both these options will further depress investment. They will be bad for business and bad for working people.

‘Given that neither was on the ballot in 2016, we believe the ultimate choice should be handed back to the public with a People’s Vote.’ 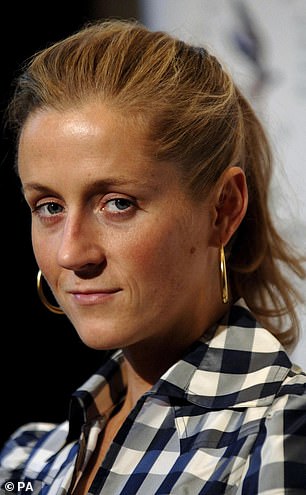 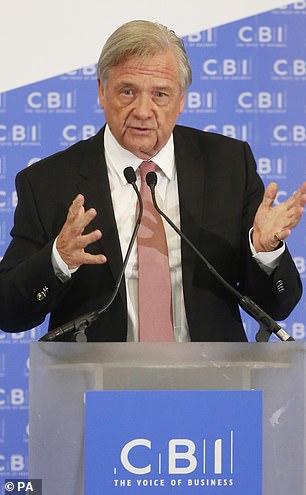 Lord Myners, who was appointed as city minister by Gordon Brown in 2008 but now sits as a crossbencher, added: ‘Any deal will be made from a position of weakness where we have surrendered our principal negotiating cards.

‘It will be half-formed, casting a long shadow over business confidence, damaging investment and hurting both enterprises and their employees for years to come.’

Back in 2016, following the UK’s decision to leave the European Union, Mr Daunt sent a letter to employees warning that id the UK left the EU, that jobs could be axed. 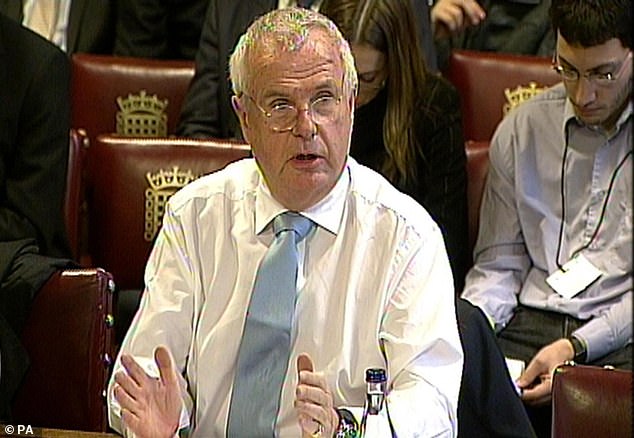 In the letter he warned if a Leave vote was returned, there would be a ‘significant retail downturn’ which would ‘reverse much of the hard-won gain of the last few years’ for the company.

This is while Justin King has previously warned that UK consumers were ‘completely in the dark’, when it came to the negotiations.

Speaking to BBC’s Panorama programme last year he said: ‘One can say very clearly what the direction will be: higher prices, less choice, and poorer quality, because all of those dimensions have been improved by these open trading relationships that we’ve had over the last 40 years.

‘Brexit, almost in whatever version it is, will introduce friction, it will introduce barriers. That makes it less efficient, which means all three of those benefits — price, quality, and choice — go backwards.’

Other confirmed signatories include Baroness Lane-Fox, the co-founder of Lastminute.com and board member at Marks & Spencer. she had previously taken part in the ‘Brexit: Is it worth it?’ campaign which saw a bus with the words ‘Brexit to cost £2,000 million a week says government’s own report’ emblazoned on the side, park up outside parliament.

Sir Mike Rake, former chairman of BT Group has also signed the letter and has previously highlighted that the decision to exit the EU would be irreversible.

This is while Richard Reed, co-founder of Innocent Drinks has branded Brexit unhelpful: ‘Brexit is unhelpful, no-one I know is saying it’s a good thing.’

Other people who put their name to the letter include Cobra Beer founder Lord Bilimoria, former Marks and Spencer chairman and ex-Labour peer Lord Myners, Alex Chesterman, founder of the Zoopla property website, and Sir Simon Robertson, the ex-chairman of Rolls-Royce.