Every year, one ITV news reader is subjected to a torrent of racial abuse about her decision not to wear a poppy live on air.

Charlene White, 38, has for a long time not worn a poppy on screen, an item used to commemorate those who lost their lives during warfare.

But it is not because she doesn’t support the British Legion, which sells the poppy to raise money for those currently serving in the armed forces and their families. 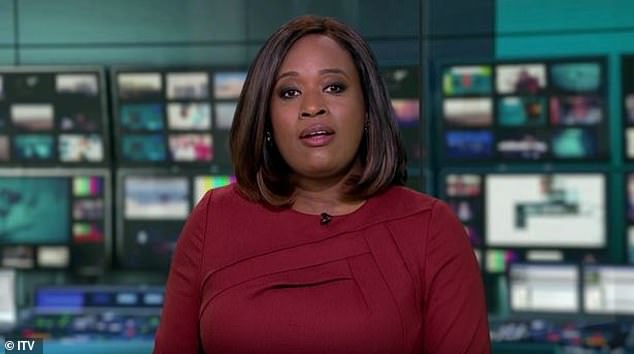 Charlene White (pictured), 38, does not wear the poppy while live on air and reading the news for ITV. She has time and time again had to clarify her position after receiving racist and sexist abuse 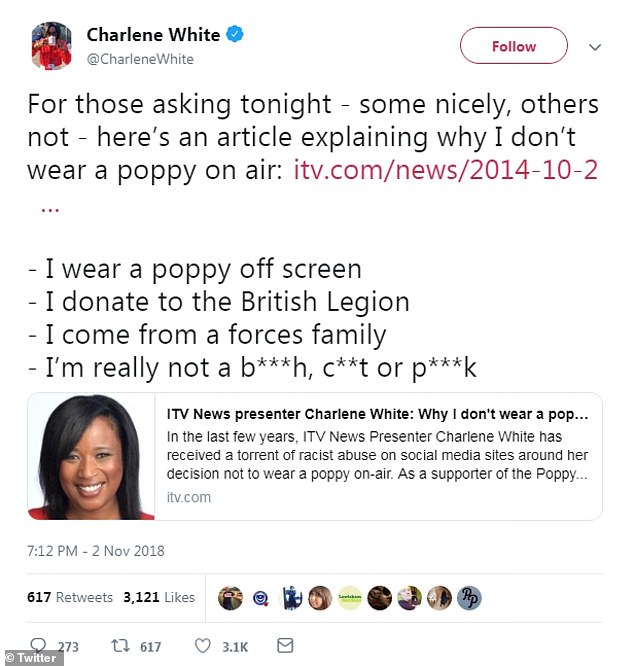 It is instead for another reason, one which she has time and time again had to clarify with her tormentors online.

In 2014, she clarified her position in an article on the ITV news website.

But she has once again had to share the story, after receiving a flurry of racial abuse this year.

Tweeting a link to the original article, she wrote: ‘For those asking tonight – some nicely, others not – here’s an article explaining why I don’t wear a poppy on air. 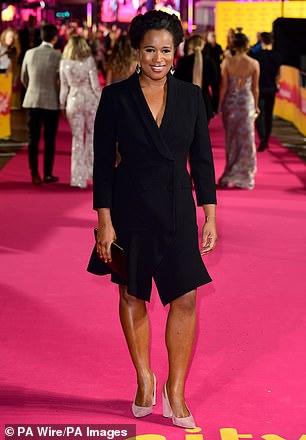 Ms White (who he seen here outside the Royal Festival Hall in London) is patron of a number of charities. She claims that due to impartiality rules, it means she is not allowed to visually support them all while presenting news programmes

In the article, she claims that her decision not to wear the poppy on screen is due to her being a patron of a number of charities.

She said: ‘I support and am patron of a number of charities, and due to impartiality rules, I am not allowed to visually support them all whilst presenting news programmes.

‘That includes things like a red ribbon for World Aids Day, or a purple band for Bowel Cancer Awareness Month.

‘Both these and many more charities do great things in the UK, but I’m not allowed to give them exposure on screen.’

Due to her decision not to wear the poppy on screen, she claims to have received both racist and sexist abuse.

But it is not that she never wears the poppy, far from it.

She says: ‘In my private life, it’s very different. I wear a poppy on Armistice Day – in fact I wear one that my friend Jen’s mum knitted for me a few years ago.

‘And I proudly have one of the ceramic poppies from the Tower Of London on my mantelpiece.

‘And every year I donate to the British Legion.’ 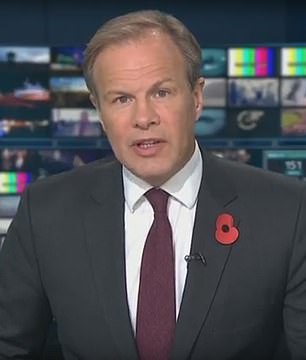 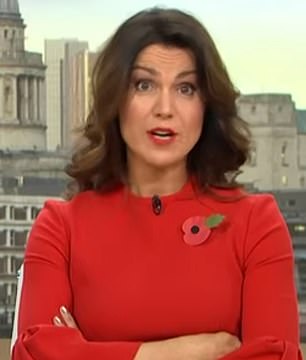 Tom Bradby (left) who presents the News at Ten for ITV wears a poppy while live on air. As does Susanna Reid (right), who is co-anchor of Good Morning Britain alongside Piers Morgan and Ben Shephard 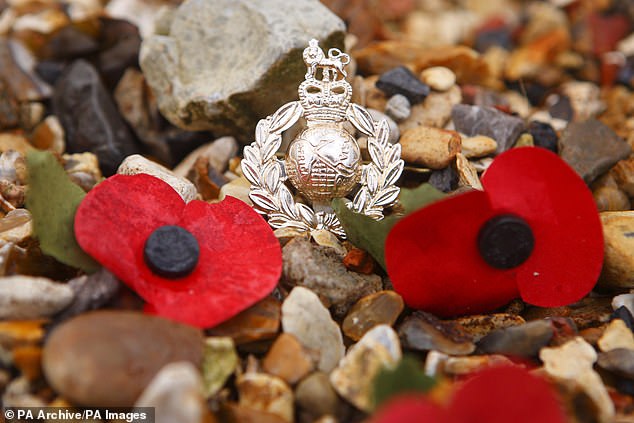 Ms White goes on to say that she strongly supports the work of British service personnel and is aware of the sacrifices made by servicemen 100 years ago.

‘When I first decided not to wear the poppy on screen, I spoke to both of them to make sure they were okay with it. And they both support my decision.’

This year’s poppy appeal will continue up until Remembrance Sunday which this year takes place on November 11.