The re-election of Modi will in many ways chart the path of India’s burgeoning startup ecosystem, the local play of Silicon Valley companies, and future of India’s internet 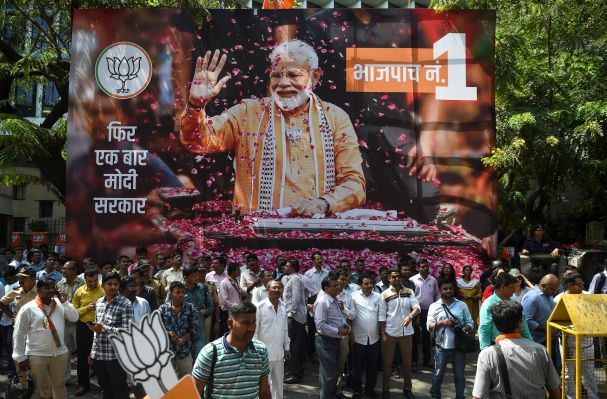 Amazon and Walmart’s problems in India look set to continue after Narendra Modi, the biggest force to embrace the country’s politics in decades, led his Hindu nationalist Bharatiya Janata Party to a historic landslide re-election on Thursday, reaffirming his popularity in the eyes of the world’s largest democracy.

The re-election, which gives Modi’s government another five years in power, will in many ways chart the path of India’s burgeoning startup ecosystem, as well as the local play of Silicon Valley companies that have grown increasingly wary of recent policy changes.

At stake is also the future of India’s internet, the second largest in the world. With more than 550 million internet users, the nation has emerged as one of the last great growth markets for Silicon Valley companies. Google, Facebook, and Amazon count India as one of their largest and fastest growing markets. And until late 2016, they enjoyed great dynamics with the Indian government.

But in recent years, New Delhi has ordered more internet shutdowns than ever before and puzzled many over crackdowns on sometimes legitimate websites. To top that, the government recently proposed a law that would require any intermediary — telecom operators, messaging apps, and social media services among others — with more than 5 million users to introduce a number of changes to how they operate in the nation. More on this shortly.