The sentencing hearing for Jaskirat Singh Sidhu has wrapped up for the day in a Saskatchewan court after the last of the impact statements were given by friends and families of the victims of the Humboldt Broncos bus crash.

More than 90 victim impact statements were either read or presented in provincial court in Melfort, Sask., since the hearing began Monday.

The first family to speak today was that of team trainer and athletic therapist Dayna Brons. The 24-year-old was the only woman on the bus.

Her mother said Dayna acted as a big sister to the younger players and enjoyed helping out on the family farm.

“We have yet to order a headstone,” said Carol Brons. “I don’t know when we’ll do that. It makes it too real.”

She thanked medical staff who kept Dayna alive long enough for her family to see her one last time. 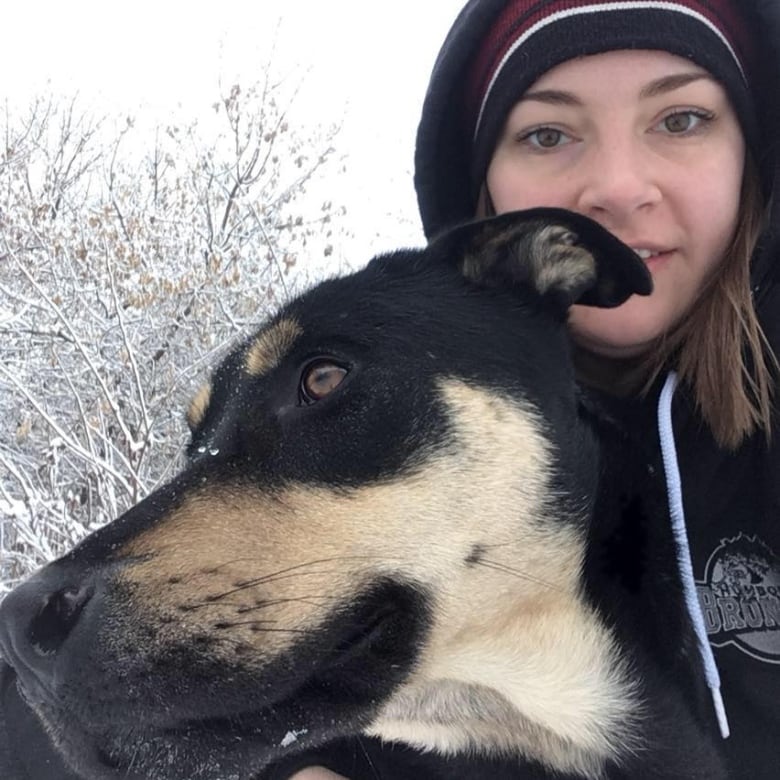 Dayna Brons, who died after the bus/semi crash, was the Humboldt Broncos’ athletic therapist and trainer. (Dayna Brons/Facebook )

She said her family has been robbed of the opportunity to see Dayna grow into an adult.

It was her mom’s dream to help plan a wedding with Dayna.

Carol Brons remembered while they were picking out wedding dresses for their oldest daughter’s wedding, Dayna was in the background checking out how she looked in Carol’s veil.

“I knew she was kind of thinking ahead,” she said. “We have a beautiful church in our parish, and it’s kind of a dream, of course, to be able to walk her down the aisle in that beautiful church. Instead we had to figure out how we were going to plan a funeral,” she said.

“We did walk Dayna down the aisle, but we weren’t escorting a bride, we were escorting a casket.”

Carol said she hasn’t forgiven Sidhu, but is trying to, because her daughter would have wanted that.

Lyle Brons, who lost his daughter to the crash, talks about what he hopes for the driver of the semi. 0:40

The family of crash survivor Xavier Labelle called the province’s handling of their situation “insane.”

Labelle’s family believed he was dead for three days after he was accidentally identified as another player, Parker Tobin, who was killed in the crash.

“Mr. Sidhu, all of this pain and suffering and chaos could have been avoided, if only you had stopped,” said Tanya Labelle.

The family had already started planning Xavier’s funeral when they discovered their son was alive.

“We arrived to his bedside with kisses and indescribable joy,” said Xavier’s father, Paul.

Xavier spent 62 days in hospital, suffering from a fractured skull, a concussion, internal bleeding and about 20 broken bones, including 13 in his spine.

The family said they paid to send Xavier to a hospital in the United States for rehabilitation after the province refused to subsidize them.

Since the crash, some of the titanium screws in his spine have broken, and the family is not sure what will happen next.

“We feel we are living in chaos and turmoil,” said Tanya Labelle.

Xavier’s grandfather said they were angry that his nine-year-old sister had to believe for three days that her brother was dead.

‘I miss his voice’

The next statement came from Marilyn Hay, whose son Tyler Bieber was a broadcaster travelling with the team to a game in Nipawin.

“I miss his radio voice and listening to him as I got ready for work,” Hay said.

She recalled telling her son that travelling on the team bus was safer than driving to games by himself.

“If only I could have protected him,” she said. “It hurts me. I never got to give him a final goodbye hug.” 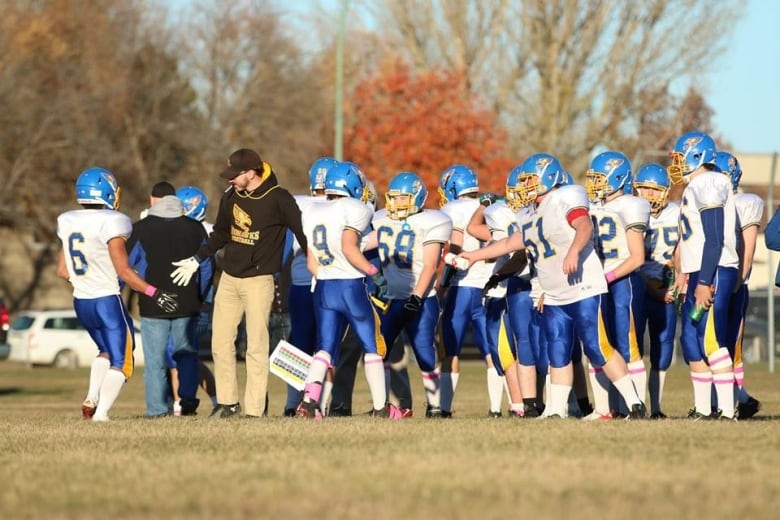 Bieber’s father was not able to attend the hearing, as he has been hospitalized due to stress. A court official read from a statement from Bieber’s father said he was not ready to forgive Sidhu.

According to an agreed statement of facts, Sidhu was found solely responsible for the crash.

A forensic collision report found Sidhu’s semi-trailer didn’t brake at the intersection of Highway 335 and 35 before the crash, despite numerous signs with flashing lights to warn drivers.

The report said Sidhu’s view of the intersection was not impeded by any environmental factors like trees near the road or sun in his eyes.

Listen to Dayna’s father, Lyle Brons, talk about why he believes the driver deserves to experience peace one day.

After the victim impact statements, lawyers will present their final statements to Judge Inez Cardinal. Cardinal must then decide on an appropriate sentence for the offences. It’s unclear when that ruling will come.

The Crown prosecutor would not comment on what sentence he is seeking for Sidhu.