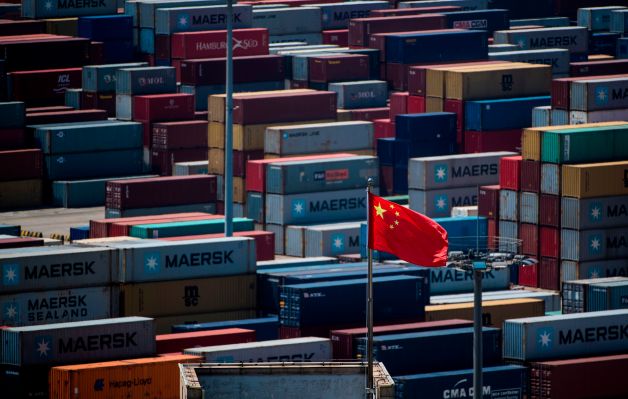 Odds of the U.S. and China cooling off their trade war further diminished on Friday after the world’s most populous nation said it would create a list of “unreliable” foreign firms of its own.

Gao Feng, a spokesman of China’s commerce ministry, said today that the nation will create an “entity list” that will include, in part, foreign companies that have stopped or curtailed their businesses with Chinese firms.

“Foreign enterprises, organisations or individuals that do not comply with market rules, deviate from a contract’s spirit or impose blockades or stop supplies to Chinese enterprises for non-commercial purposes, and seriously damage the legitimate rights and interests of Chinese enterprises, will be included on a list of ‘unreliable entities’,” he was quoted as saying by state-owned local media.

The retaliation comes weeks after the U.S. Commerce Department enlisted Huawei and 68 affiliates in an entity list over national security concerns, thereby requiring American companies to take approval from the government before conducting business with Chinese firms. A 90-day reprieve has been granted to allow companies such as Google to offer critical support to Huawei, however.

In the aftermath of that direction, several American firms including Google, Intel, and Qualcomm have curtailed their business agreements with the Chinese giant. Huawei executives have said in recent weeks that such ban on the company in the U.S. will significantly impact its business and hurt its reputation worldwide.

Even as details remain sparse at the moment, much of Silicon Valley giants appear to fit the bill of the companies that China wants on its blacklist.
Over the weekend, China will increase tariffs on $60 billion in U.S. goods in response to U.S. duties on $200 billion in Chinese products earlier this month. The two nations have shown little signs of reaching a resolution.

Huawei, in the meantime, has filed a legal motion to challenge the U.S. ban on its equipment, calling it “unconstitutional.” The company has also sent its American employees deployed at R&D functions at its Shenzhen headquarters home. It has also asked its Chinese employees to limit conversations with overseas visitors, and cease any technical meetings with their US contacts.