Democrats are expected to take control the U.S. House of Representatives after Tuesday’s midterm elections, according to projections by U.S. networks — a win that will have significant consequences for President Donald Trump’s agenda — while Republicans appear to have kept control of the Senate.

Democrats meanwhile seized early victories in contested House races in Florida and Virginia, but lost a high-profile contest in Kentucky.

Trump spent election night watching returns with family and friends at the White House, after concluding a six-day rally blitz in Missouri late Monday. Trump packed his closing speeches with hard-line immigration rhetoric and harsh attacks on Democrats. He has tried out defensive arguments, noting that midterm losses are typical for the party in the White House, that there were many Republican retirements, and that he kept his focus on the Senate.

Minutes after both the House and Senate projections were made, Trump tweeted an uncharacteristically short and concise message.

Without his fellow Republicans controlling the House, Trump could face an onslaught of Democratic-run investigations and paralysis of his policy agenda.

More women than ever were running, along with military veterans and minorities, many of them motivated by Trump’s rise. Among the winners were several who broke racial, age and other barriers. 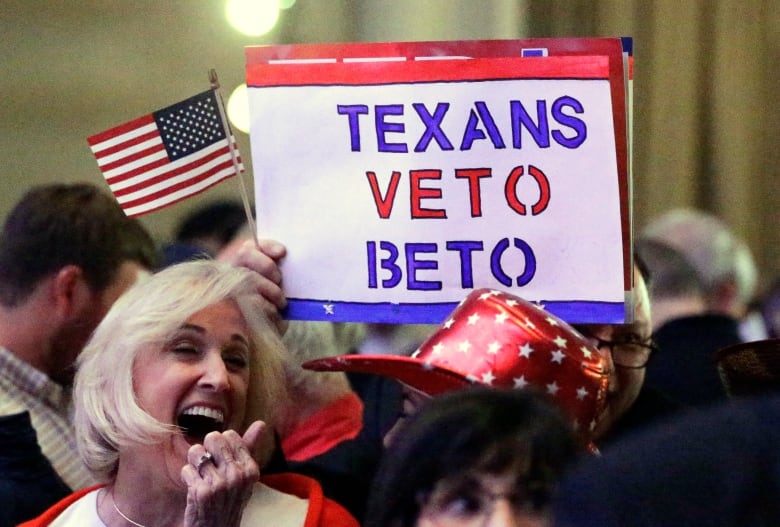 At 29, Alexandria Ocasio-Cortez is the youngest woman ever elected to Congress. She shocked many, including herself, last spring when she came out of nowhere to defeat 10-term Rep. Joe Crowley in New York’s Democratic congressional primary.

The victory made her the national face of young, discontented Democrats — often women and minorities — trying to shove their party to the left.

In Virginia, political newcomer Jennifer Wexton defeated two-term Rep. Barbara Comstock. The Republican incumbent had been branded Barbara “Trumpstock” by Democrats in a race that pointed to Trump’s unpopularity among college-educated women in the suburbs.

But Democrats failed to defeat a vulnerable incumbent in Kentucky, where Republican Rep. Andy Barr won over former Marine fighter pilot Amy McGrath. On the Senate side, they also failed to fend off Republican businessman Mike Braun in Indiana. 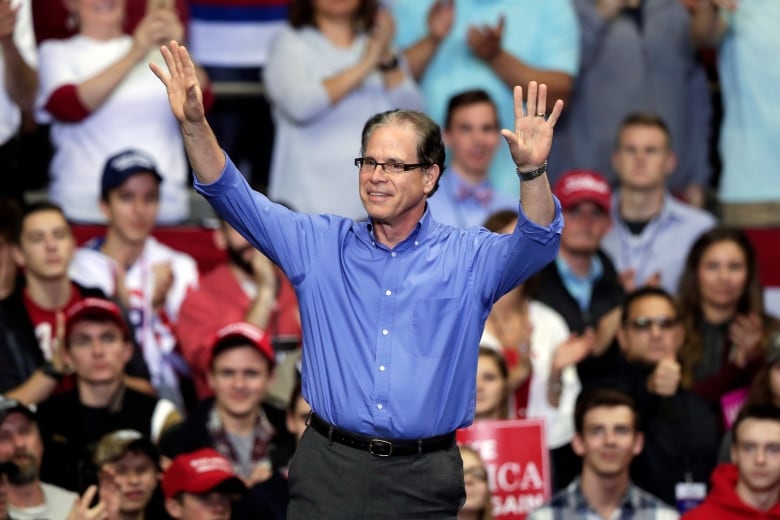 “The Democratic Congress will be led with transparency and openness so that the public can see what’s happening and how it affects them,” she told supporters.

“We will have accountability and strive for bipartisanship.”

Pelosi’s spokesperson Drew Hammill said Trump called Pelosi to congratulate her and to note her tone of bipartisanship.

Pelosi discusses restoring checks and balances on the Trump administration:

Nancy Pelosi, who is poised to return to the House as majority leader, says the midterm results are about restoring the constitution’s checks and balances to the Trump administration. 1:16

Senators Bernie Sanders of Vermont and Elizabeth Warren of Massachusetts easily won re-election as they consider bids for the Democratic presidential nomination. Other 2020 prospects on the ballot included New York Sen. Kirsten Gillibrand and New York Gov. Andrew Cuomo, who both held onto their seats, too.

Re-elected Senator Bernie Sanders says President Trump is trying to divide Americans instead of bringing them together. 0:55

In Georgia, Democratic candidate Stacey Abrams wouldn’t concede the tight race against Republican Brian Kemp. “You’re going to have a chance to have a do-over,” Abrams said, hinting at a runoff.

In the hours after the first polls closed Tuesday, White House press secretary Sarah Huckabee Sanders downplayed the possibility of a Democratic rout, saying “maybe you get a ripple, but I certainly don’t think that there’s a blue wave.”

Sarah Huckabee Sanders speaks to reporters, playing down the possibility of a big Democratic win:

White House Press Secretary Sarah Huckabee Sanders insists President Donald Trump’s agenda isn’t going to change regardless of which party is in control of the House or Senate. 1:23

Tuesday’s elections were the first opportunity for Americans to have a say about Trump’s presidency. Trump has encouraged voters to see it as a referendum on his leadership, pointing proudly to the surging economy at recent rallies.

Healthcare and immigration were high on voters’ minds as they cast ballots, according to a wide-ranging survey of the American electorate conducted by The Associated Press.

AP VoteCast also shows a majority of voters considered Trump a factor in their votes.

A majority of the 113,000 voters surveyed said the country is headed in the wrong direction.

But problems that arose during early voting carried into Election Day as some voters across the country faced hours-long lines, malfunctioning voting equipment and unexpectedly closed polling places.

One voter in Gwinnett County, Ga., Ontaria Woods, waited more than three hours and said she saw about two dozen people who had come to vote leave because of the lines.

“We’ve been trying to tell them to wait, but people have children,” Woods said. “People are getting hungry. People are tired.” 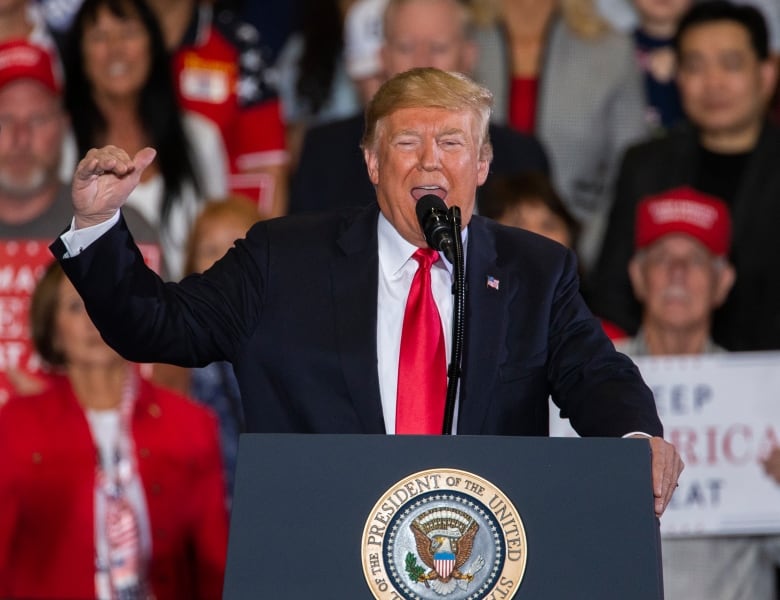 Trump speaks at a campaign rally at the Pensacola International Airport on Nov. 3 in Pensacola, Fla. (Mark Wallheiser/Getty Images)