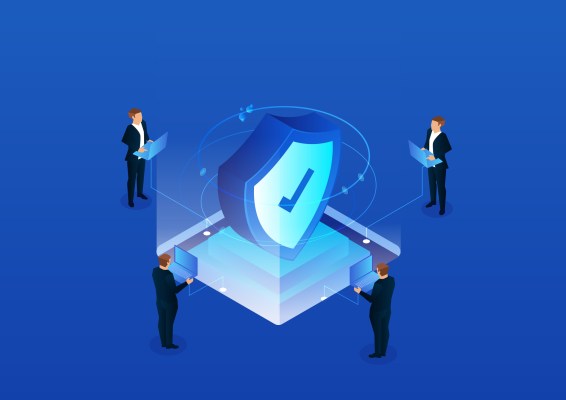 When FireEye reported its earnings last month, the outlook was a little light, so the security vendor decided to be proactive and make a big purchase. Today, the company announced it has acquired Verodin for $250 million. The deal closed today.

The startup had raised over $33 million since it opened its doors five years ago, according to Crunchbase data, and would appear to have given investors a decent return. With Verodin, FireEye gets a security validation vendor; that is, a company that can run a review against the existing security setup and find gaps in coverage.

That would seem to be a handy kind of tool to have in your security arsenal, and could possibly explain the price tag. Perhaps it could also help set FireEye apart from the broader market, or fill in a gap in its own platform.

FireEye CEO Kevin Mandia certainly sees the potential of his latest purchase. “Verodin gives us the ability to automate security effectiveness testing using the sophisticated attacks we spend hundreds of thousands of hours responding to, and provides a systematic, quantifiable, and continuous approach to security program validation,” he said in a statement.

Chris Key, Verodin co-founder and chief executive officer, sees the purchase through the standard acquisition lens. “By joining FireEye, Verodin extends its ability to help customers take a proactive approach to understanding and mitigating the unique risks, inefficiencies and vulnerabilities in their environments,” he said in a statement. In other words, as part of a bigger company, we’ll do more faster.

While FireEye plans to incorporate Verodin into its on-prem and managed services, it will continue to sell the solution as a standalone product, as well.