Prime Minister Spencer Perceval was shot dead by John Bellingham on May 11, 1812, in the lobby of the House of Commons while on his way to attend an inquiry into the Luddite riots.

It is said his last words were to exclaim: ‘I have been murdered.’

He then fell face down at the feet of William Smith, the MP for Norwich, who only realised it was the PM who’d been shot when he turned the body around.

Perceval was dragged into a nearby room and propped up on a table – but the bullet hit him in the heart and he died before a medic could see him.

Bellingham calmly sat down on a bench after the shooting and waited to be arrested. 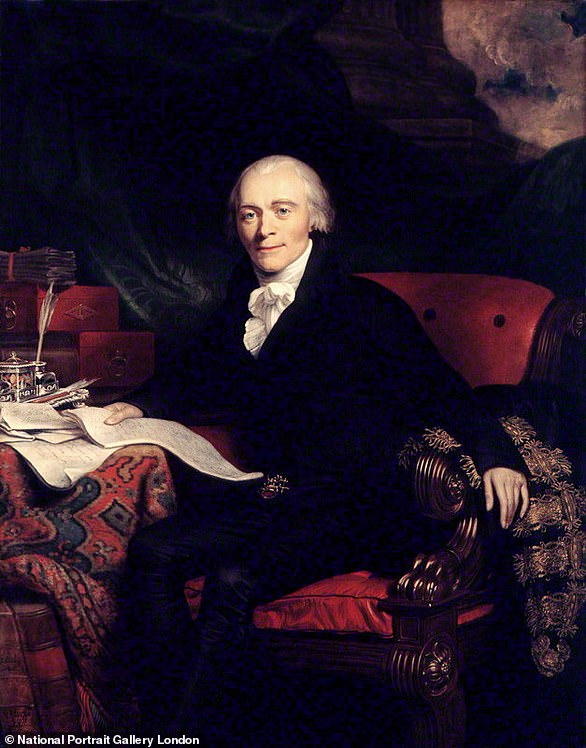 The Commons were in such a state of pandemonium after the shooting that Bellingham could have walked out and simply disappeared in the streets, according to witnesses.

The disgruntled businessman had been frustrated with the government after years of trying to get compensation for the financial losses he’d suffered while jailed in Russia.

Bellingham had apparently failed to pay back his debts after a business venture failed and he was arrested in 1803 while trying to leave Russia.

He maintained his imprisonment was on false charges and he asked the British Ambassador to help him – which Lord Granville Leveson-Gower and his successor Lord Douglas both declined to do.

He eventually appealed directly to Tsar Alexander and was released. 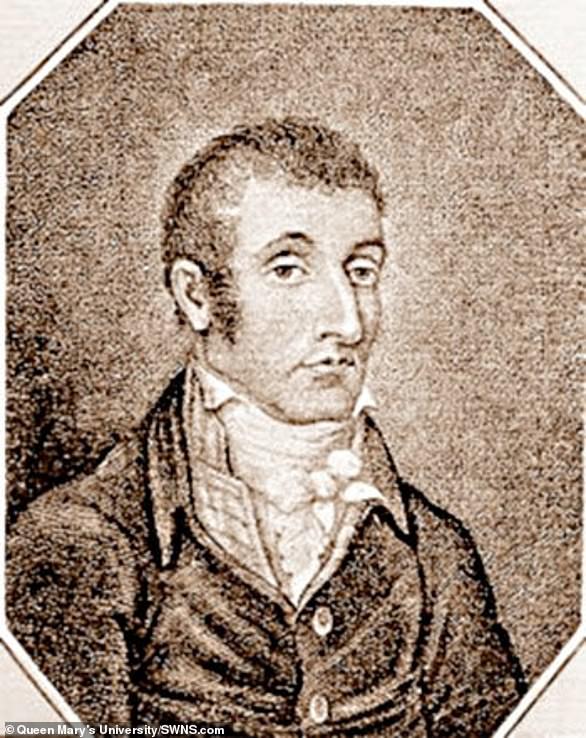 Bellingham returned to Britain in 1809 after securing his release and petitioned the government to compensate him – which they, again, politely refused to do.

He petitioned the Foreign Office, the Treasury, the Privy Council, and Perceval himself but to no avail.

Defeated and exhausted in May, 1811, Bellingham accepted his wife’s demand to abandon his quest.

However, his lack of compensation rankled with him over the next 18 months and he eventually returned to London to get what he felt he was due.

Despited repeated attempts, he was again unsuccessful and on April 18, 1812, he met a Treasury official by the name of Mr Hill.

Bellingham told the official that if he wasn’t compensated, he would take justice into his own hands.

Hill, not perceiving the words as a threat, told him he should take whatever action he ‘deemed proper’.

The assassin was described as being calm and unaffected in the aftermath – prompting some to question whether he was insane.

The judge, however, ruled that Bellingham was perfectly mentally capable and the businessman was later sentenced to death.

Bellingham never expressed repentance for the killing and was calm and composed when he went to the gallows.