Mo Shahin didn’t fret when minutes after booking flights online for family, he realized he omitted an “h” from his brother-in-law’s name, writing “Abdelgaffar” instead of “Abdelghaffar.”​

Shahin figured there’d be an easy fix for such a minor mistake.

But that wasn’t the case. The online travel-booking agency he used, Expedia, said he’d ultimately have to forfeit the $1,560 ticket and rebook it with the correct name.

“This is a ripoff,” said Shahin. “I have to pay ransom basically to get out of this.”

After being contacted by CBC News, Expedia eventually corrected and reissued the ticket — at no extra cost. But Shahin is still upset over the two-week battle he fought to resolve the problem of a missing “h.”

“Not getting enough sleep, worried about what I should be doing — it just has been putting a lot of pain on me and my family,” he said.

His ordeal began on Nov. 6 when Shahin used Expedia to book five plane tickets for his sister’s family in Cairo so they could come visit him in Burlington, Ont., this summer, as well as another sister living in Houston.

The multi-city tickets included flights on Air Canada and its airline partners, Lufthansa and British Airways.

Shahin contacted Expedia about his brother-in-law’s misspelled name moments after booking; he said an agent told him it could be fixed by making a formal name-correction request.

“He said, ‘This is a minor mistake, it happens all the time. There’s a procedure we have in place for that.'” 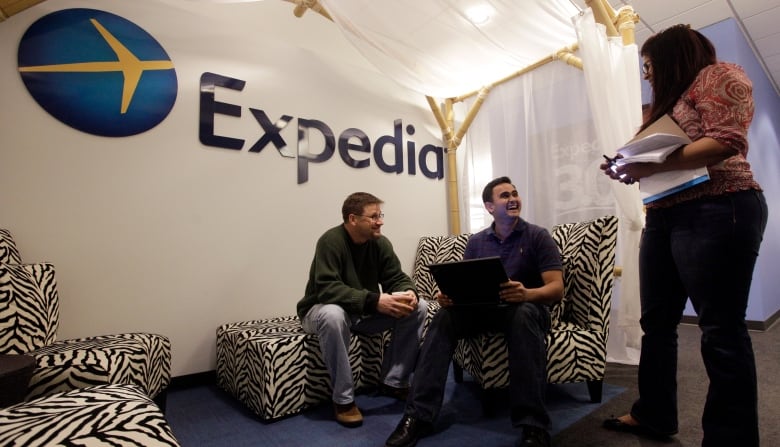 Shahin quickly tried to correct his mistake, submitting a name-correction request online. But Expedia told the customer that the airlines involved in his multi-city booking had rejected his request. (Elaine Thompson/ Associated Press)

After submitting the request online, Shahin said he continually called Expedia in search of updates — and about a week later, he got bad news.

Online correspondence shows that the agency told him the airlines involved had rejected the name-correction request. It also said his best option now would be to cancel the non-refundable ticket and rebook the flight with the correct name.

Shahin was told he could only recoup a “partial tax refund” for the $1,560 ticket — about $50, according to Shahin.

“We apologize for the hassle, however, this is the best we are able to do,” Expedia told him in a Twitter message.

“I told [Expedia] this is unacceptable,” said Shahin. “You gave me misleading information. You told me that the name correction is going to happen.”

He continued to contact Expedia, as well as Air Canada, almost daily to demand a better resolution. 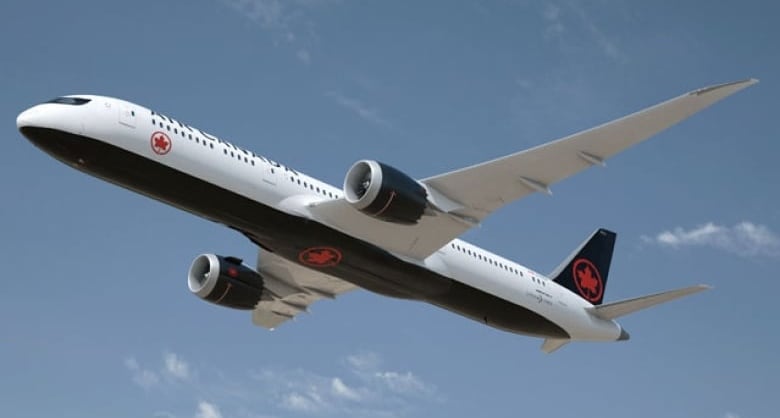 Air Canada says that when passengers are flying on multiple airlines, including the airline, they can cancel and rebook a ticket to correct a misspelled name. (Air Canada)

Because Shahin booked the tickets through Expedia, Air Canada told CBC News he had to deal directly with the online agency.

According to an airline spokesperson, to fix a misspelled name on an Air Canada ticket involving multiple airlines, the ticket must be cancelled and rebooked. But Air Canada said the ticket was refundable.

“Once we became aware of [Shahin’s case], we immediately reminded Expedia of our established policy and instructed them to implement it,” said Peter Fitzpatrick.

Last Friday, Expedia said it had reissued Shahin’s brother-in-law’s ticket with the correct spelling for no charge — about a week after CBC News made inquiries.

“[We] are very sorry for the frustration the customer experienced,” Expedia spokesperson Mary Zajac said in an email.

Expedia must follow the airlines’ rules, she said, “but we will always advocate on behalf of our customers and do everything we can to help travellers find a resolution.”

Zajac didn’t explain why Shahin was told the ticket was non-refundable.

While Shahin is relieved his troubles are over, he wonders what would have happened if he didn’t persevere and reach out to the media.

“I could have ended up paying for a new ticket for a minor, one-letter spelling mistake. It seems that something is not right here,” he said.

What’s in a name?

When it comes to name-correction policies, travel expert Dorian Werda said airlines develop their own rules — and only some will fix a misspelling.

“Others will say, ‘No, you’ve got to cancel, rebook,’ and the [same] fare may not be available,” said Werda, who is vice-president of operations for the Travel Industry Council of Ontario.

Air Canada said it will do name corrections for free as long as other airlines aren’t involved.

If you do misspell a name on a ticket, contact the airline or your travel agent immediately to deal with it, Werda said. Otherwise, you might end up paying a lot more money to rebook a last-minute flight. 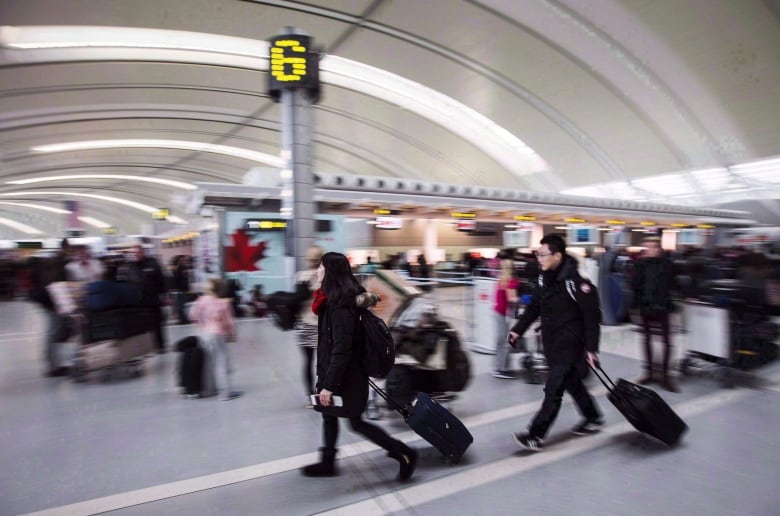 Travel expert Dorian Werda advises passengers to deal with a misspelled name on a plane ticket long before arriving at the gate. (Mark Blinch/The Canadian Press)

Werda also doesn’t recommend trying to fly with a misspelled name in the hopes your airline won’t notice or care.

“They’re very strict,” she said. “You have to be the person that you say you are, and it has to match your documentation.”

According to Transport Canada, airlines are required to verify at the boarding gate that a passenger’s name matches their identity documents.

If a passenger is barred from entering a country due to a name that doesn’t match their travel documents, the country’s immigration authority could fine the airline involved.