An England footballer was kicked out of a nightclub after he was caught snorting cocaine in the toilet, it has been revealed.

The unidentified star was allegedly spotted by a Premier League teammate ‘doing a line’ in the toilets of a nightclub on a recent night out.

A source claimed other teammates saw him emerging from the club’s toilets looking worse for wear and he was later bundled into the back of a cab by the manager – who thought he had simply ‘drunk too much’. 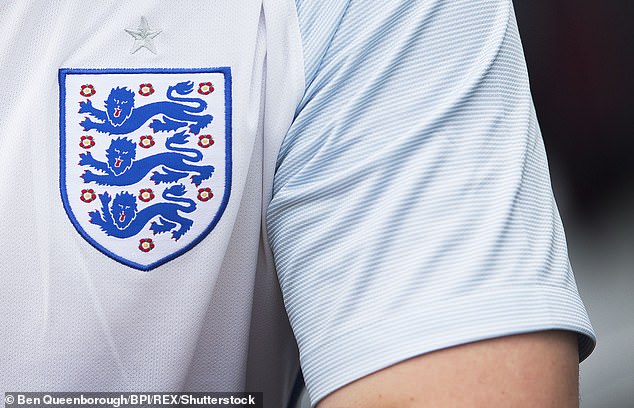 ‘Everyone is talking about it,’ the insider told The Sun. ‘It wasn’t the club’s official Christmas party but a few drinks after a game and many of the players and manager were there.

‘One of the players saw him doing a line in the toilets then half an hour later he was all over the place.

His jaw was working overtime and he was a mess.

Premier League players are warned they can be drug-tested at any time.

Under FA rules, players are required to let drug-testers know when they aren’t showing up to training and give a one-hour time slot when they can be at home for testing.

Clubs are also forced to tell the FA their training schedules.

The FA has stated it hopes to carry out more than 4,500 tests by the end of this season.

But one former Premier League striker recently claimed to the BBC he was tested ‘only once a season’.

Cocaine remains in the blood for up to two days and in the urine for up to four.

It can, however, remain detectable in the hair for up to 90 days.

Players can be punished for failing tests, refusing to take them, tampering with samples, or insulting test officers.

‘He wasn’t just drunk. The gaffer was furious and got him out the back door and into a taxi thinking he had drunk too much.’

The footballer had tested negative for drugs just a day before the incident, meaning he knew he was unlikely to be tested within the next few days and could ‘get away with it’, it is claimed.

But the incident caused a rift within the dressing room.

They said the team had been suffering from ‘bad results’ on the pitch and it had happened at ‘the worst possible time’.

UK Anti-Doping is said to collect more than 5,000 samples from players last season, including almost 2,000 from Premier League players.

In the 2016/17 season there were only 1,171 samples collected from Premier League clubs – with an increase of 820 last year alone.

It was also revealed that thirteen footballers had tested positive for social drugs between 2012 and 2017 but their identities were kept secret by the Football Association.

The governing body guard the privacy of players who fail tests for recreational drugs like cocaine and ecstasy on non-match days, arguing it helps support their rehabilitation. 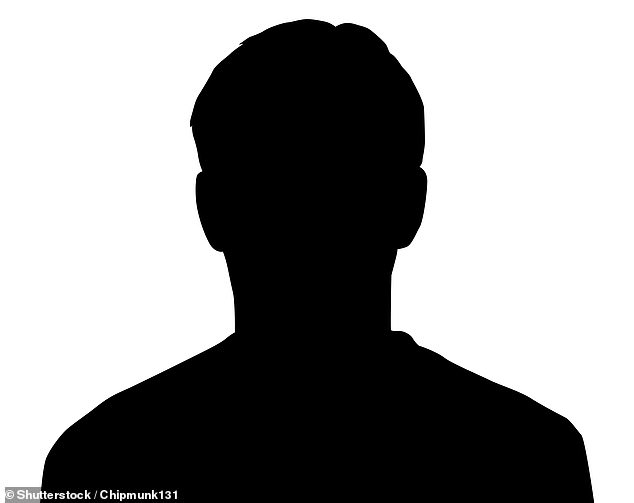 A spokesman for the Football Association said: ‘The FA operates one of the most comprehensive national anti-doping programmes in the world.

‘In partnership with UK Anti-Doping, we have a targeted research and intelligence-led programme in place to identify potential doping risks in the game.

‘Although incidents of doping in English football are very rare, it remains a priority for the FA to find and sanction anyone found taking performance-enhancing or recreational drugs.

‘We encourage anyone with information about any anti-doping violation in football to report it to the FA, via anti-doping@thefa.com, or to UK Anti-Doping by visiting www.reportdoping.com.’