AN unfaithful lover whose relationship breaks up is three times more likely to cheat on their next girl or boyfriend, research shows.

The old phrase ‘Once a cheat, always a cheat’ is usually true, analysis by the University of Denver reveals.

Researchers asked 329 women and 155 men about their love lives in 11 questionnaires completed over a five-year period. 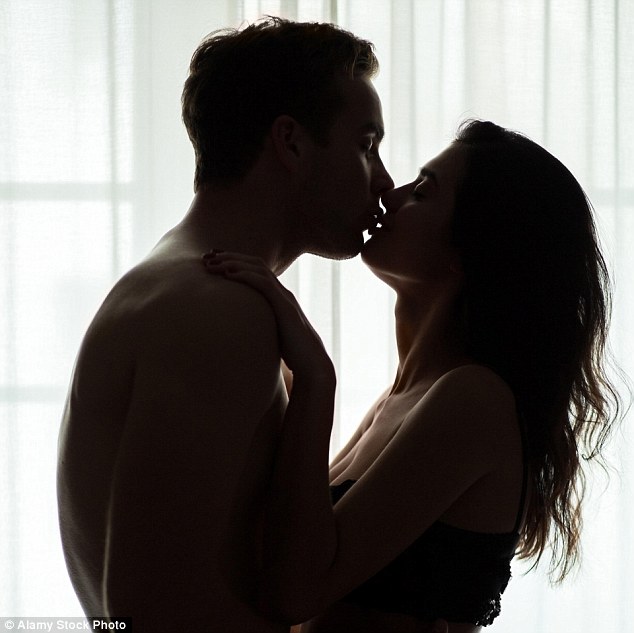 The people, all unmarried, were asked if they ‘had sexual relations with someone other than your partner since you began seriously dating’.

People who had been cheated on in one relationship were also ‘twice as likely to report the same behaviour from their next relationship partners’.

Harry Benson, of the British-based Marriage Foundation, said: ‘This is a cautionary finding for all those who have affairs with people who are still married, hoping that they can replace the other spouse when the marriage finally fails.

‘So if you are the other man or woman, what makes you think he or she won’t do the same to you?’