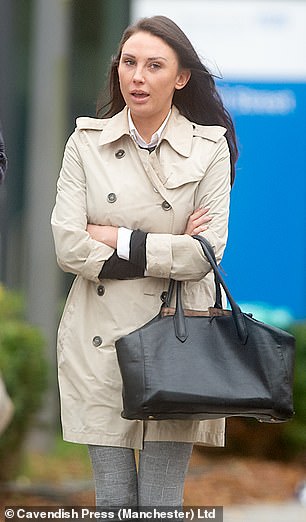 Clothing boss Rachel Dale, 28, had discovered the graphic images on Alex Montgomery’s phone on the day of her birthday.

Dale, of Stalybridge in Tameside, then shared them with her 2,000 Instagram followers warning the victim: ‘They will be all over the internet tomorrow.’

Although she deleted the pictures from her page after just eight minutes, they had already been circulated on social media forums and internet chatrooms.

The unnamed victim was so devastated by the disclosure she tried to take her own life and was treated in hospital before being allowed home.

At Tameside Magistrates’ Court in Greater Manchester, Dale wept as she admitted an offence of disclosing a private sexual photograph with intent to cause distress.

But as Mr Montgomery watched from the gallery, she walked free with a suspended jail term after she claimed the offence happened after she had been redundant.

The court heard that Mr Montgomery, 28, had a brief affair with the woman several years ago before he met Dale and she sent various explicit pictures of herself to him.

The woman has asked Mr Montgomery to delete the images just a day after she sent them but the court heard the explicit pictures remained on his phone. 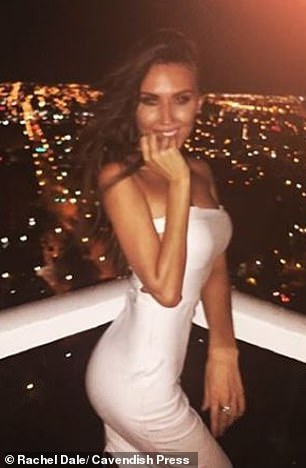 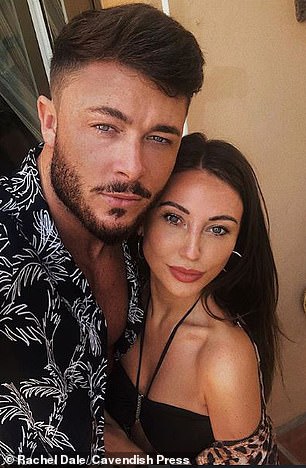 Clothing boss Rachel Dale (left) had discovered the graphic images on the phone of Alex Montgomery (shown together, right) on the day of her birthday 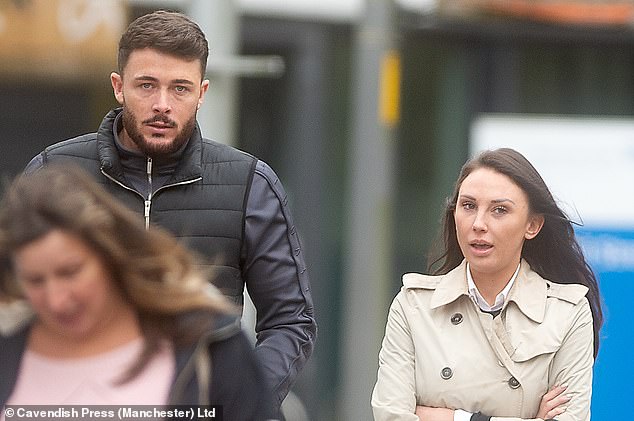 Prosecutor Ashley Seetal said: ‘The images being uploaded of a graphic and intimate area, were shared to a number of group chats and social media chats.

‘The pictures were up for ten minutes, taken down, then immediately re-uploaded the following afternoon.

‘The victim did attempt to take her own life, this was a serious attempt and she was taken to hospital and received treatment.

‘There is evidence of serious distress and serious significant psychological harm.’

A probation report read to the court said: ‘Four days prior to the offence she says she was made redundant which caused her anxiety.

‘She has not told her family in fear of their reaction. Her brother has offered to invest in the business but she said if he finds out about the offending he will pull out. 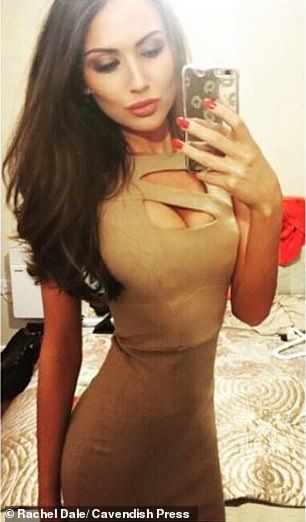 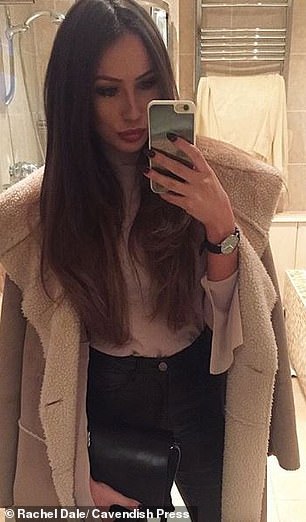 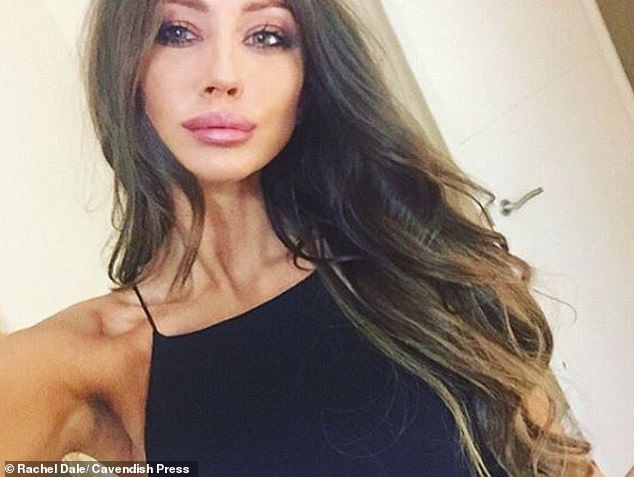 Dale (pictured) was sentenced to 12 weeks jail suspended for a year and was ordered to pay £200 in costs and surcharges. She did not comment after the hearing

‘She went out celebrating the night before as it was her birthday and on finding the photo on the phone, she says she acted on impulse with intent of seeking revenge.

In mitigation, Dale’s defence lawyer Gavin Clarke said: ”She sees these images, graphic and explicit images and various and she is devastated, she is mortified.

‘In terms of how many people who have viewed those, the numbers are going to be extremely limited.

‘I accept there has been some humiliation but this is very different to revenge, this was a spur of the moment.’

Dale was sentenced to 12 weeks jail suspended for a year and was ordered to pay £200 in costs and surcharges. She did not comment after the hearing. 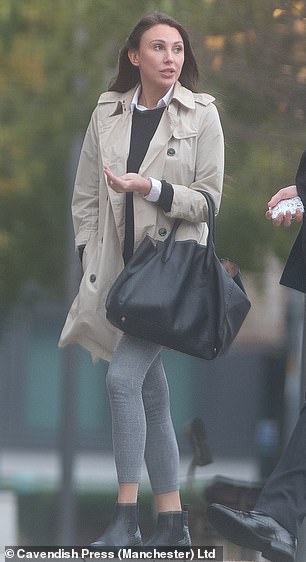 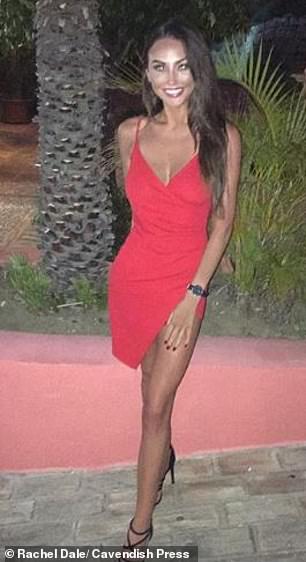