British seaweed salesman, 53, found dead in three-star hotel swimming pool in the Canary Islands while on holiday with his wife

By Natalia Penza For Mailonline

A British holidaymaker who died after being found floating in a hotel pool in the Canary Islands was a successful businessman and a father-of-one.

Iain McKellar, 53, reportedly travelled to Fuerteventura from Rothesay on the Isle of Bute, where he ran the company Just Seaweed. Before turning to seaweed to make a living, he worked as a lorry driver throughout England and Scotland.

Mr McKellar was spotted in the water at his three-star resort just before 1am local time.

A 45-minute attempt to revive him was unsuccessful after he was found to have gone into cardiac arrest and he was later pronounced dead at the scene.

It is believed that Mr McKellar was on holiday with his wife Yvonne. 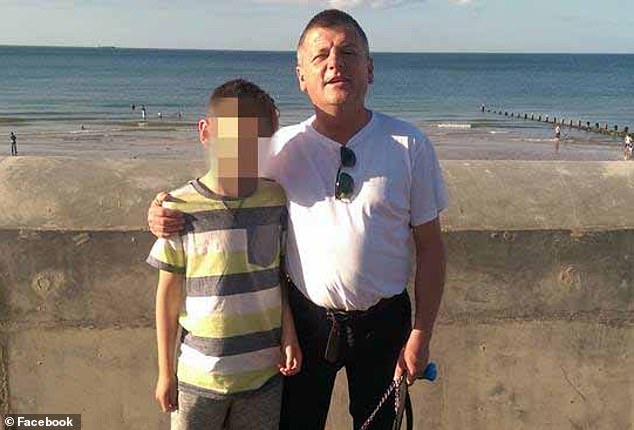 Scot Iain McKellar, 53, was found dead in a hotel pool at the Canary Islands resort where he was on holiday with his wife 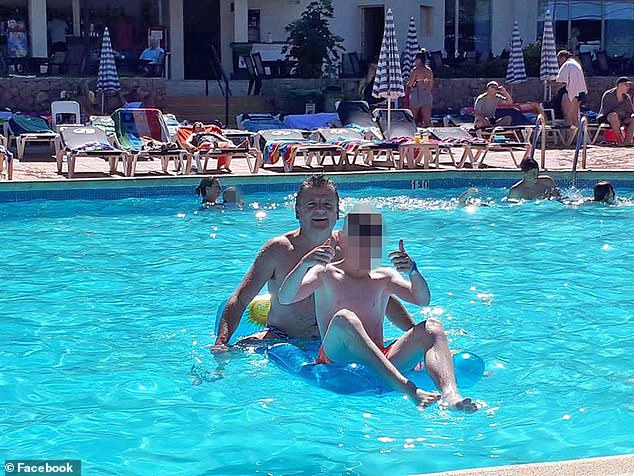 He reportedly travelled to Fuerteventura from Rothesay on the Isle of Bute, where he ran the company Just Seaweed

Wellwishers sent Mr McKellar’s son Finlay messages of support on Facebook after he posted a photo alongside his dad.

Another said: ‘Thinking of you Finlay. You know where I am if you need anything.’

Donna Currie wrote: ‘Thinking of you and your mum.’

Civil Guard officers have now launched an inquiry which is being coordinated by a local court.

Witnesses told officers that the dead man appeared to have been drinking before he ended up in the pool.

Investigators have concluded there is nothing at this stage to indicate any suspicious circumstances, although the autopsy has yet to take place.

The tourist is believed to have died at the Hotel Oasis Village in Corralejo in the north of the sunshine island.

A spokesman for a regional government-run emergency services coordination centre confirmed: ‘A 53-year-old British man has been pronounced dead after being found floating in a swimming pool in the municipality of La Oliva in Fuerteventura.

‘We received an alert at 12.52am this morning from a hotel reception informing us a person had been found floating in the water.

‘An emergency response was immediately activated and private health workers at the hotel and emergency responders tried to revive the man who had gone into cardiac arrest. 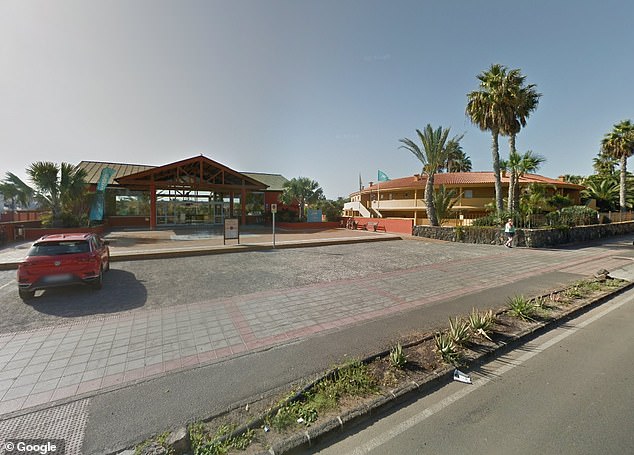 ‘But none of the attempts to save his life were successful and a doctor from a local health centre subsequently confirmed his death.

‘Civil Guard officers have taken charge of the case. Local police cooperated with the emergency response.’

A source close to the investigation added: ‘The dead man was on holiday with his partner.

‘Several witnesses said he appeared to be under the influence of alcohol before the tragedy occurred.

‘He was found in the pool by a night security guard and another tourist who made an unsuccessful attempt to save his life.

‘There were no external signs of physical injuries or the participation of other people in what happened but officers are awaiting the results of the autopsy which should determine the cause of death.’

Another insider said: ‘He died around 1.55am.

‘For around 45 minutes the people who dragged him out of the water and medical responders were trying to save his life.’