Professors Stephen Hawking and Dorothy Hodgkin, the only British female to win a Nobel prize for science, are among early proposals for the face of the new £50 note.

Bank of England governor Mark Carney opened the public nominations today, with the requirement of them being no longer living and from fields such as medical research, biology and astronomy.

Professor Brian Cox was quick to nominate Prof Hawking, the renowned theoretical physicist who died in March, for inspiring ‘thousands of scientists’ and ‘millions’ of others. 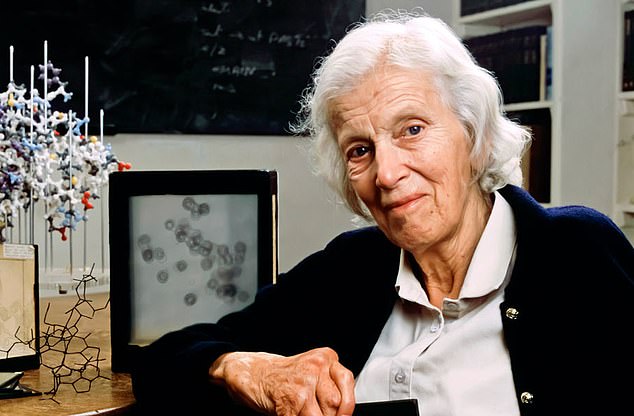 Dorothy Hodgkin, the only British female to win a Nobel prize for science, is among early proposals for the face of the new £50 note 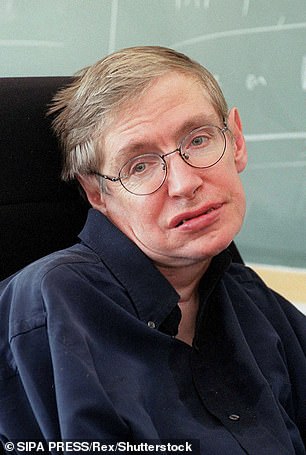 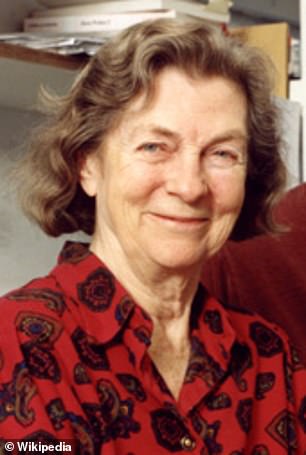 Stephen Hawking (left) and Anne McLaren (right), a leader in test tube fertilisation, are also among the names being put forward for consideration 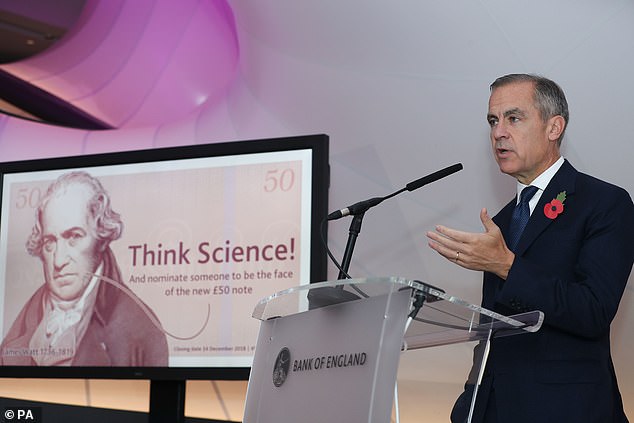 ‘We can thank Dorothy for revealing the three-dimensional structures of many biologically important molecules such as penicillin, insulin and vitamin B12, as well as inspiring several generations of leading crystallographers,’ Dr Ramakrishnan added.

Prof Hodgkin won the coveted prize for advancing the technique of X-ray crystallography, which is used to determine molecules’ 3D structures.

Others suggestions for a female scientist included Anne McLaren, a leader in test tube fertilisation.

While many will not have a £50 note burning a hole in their pocket, the Bank says some 330 million are in circulation.

The scientist will feature on the other side of the note to the Queen, who can be the only living person on bank notes.

The Bank was keen to stress it must not be a non-fictional character, warding off another ‘Boaty McBoatface’ scenario where the fictional name for a research vessel attracted the most votes. 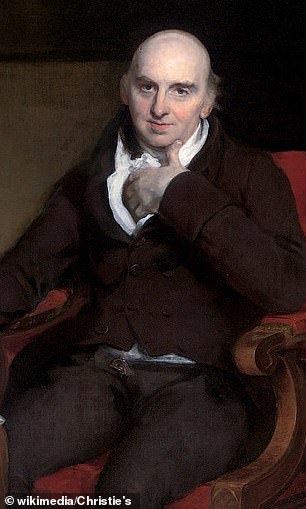 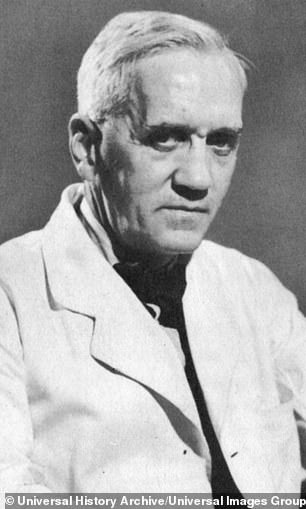 William Morgan (left), who is considered the father of modern actuarial science, and Scottish bacteriologist and surgeon Alexander Fleming (right) have also been suggested 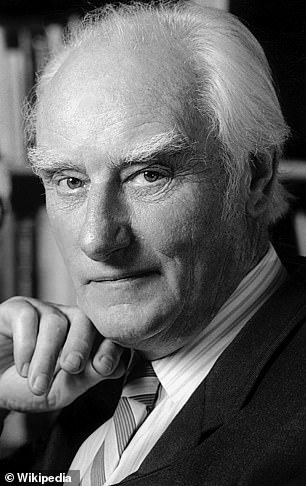 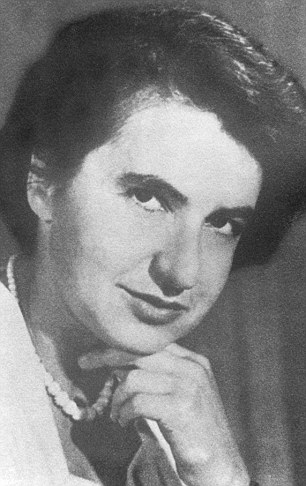 Francis Crick (left), most noted for being a co-discoverer of the structure of the DNA molecule in 1953 with Rosalind Franklin (right)

Making the announcement at the Science Museum in London, Mr Carney added: ‘So, I’m afraid, no Time Lords from whatever gender are eligible.’

Who are the faces of current British notes? 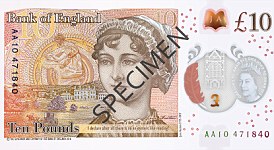 £20: The current £20 note features the economist Adam Smith. It will be replaced by one featuring landscape painter JMW Turner in 2020 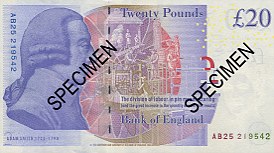 The public has six weeks to register their nominations on the Bank’s website, with Mr Carney making the selection to be announced next year.

He said he remained ‘open-minded’ about what his choice will be, and celebrated the successes of British scientists from the steam engine to the telegraph for powering industrial revolutions.

‘In medicine and biology, the discoveries of penicillin, X-rays and the double helix by British scientists afforded people healthier and longer lives,’ he added.

The roll-out date of the note to replace the current one featuring industrial revolution pioneers Matthew Boulton and James Watt is yet to be revealed.

It will be the last of note to be upgraded from paper to a plastic polymer.

The current paper £20 will be replaced with a polymer version from 2020. It will feature artist JMW Turner.

The £50 in circulation now was introduced in 2011, but its continued existence was called into question with concerns over money laundering and tax evasion.

But the new issue will feature fresh security features.

Among those on the advisory committee creating a shortlist for the governor are scientists Dr Maggie Aderin-Pocock, Dr Emily Grossman, Professor Simon Schaffer and Dr Simon Singh.

Nominations close on December 14, and Mr Carney said the announcement should be made by next summer. 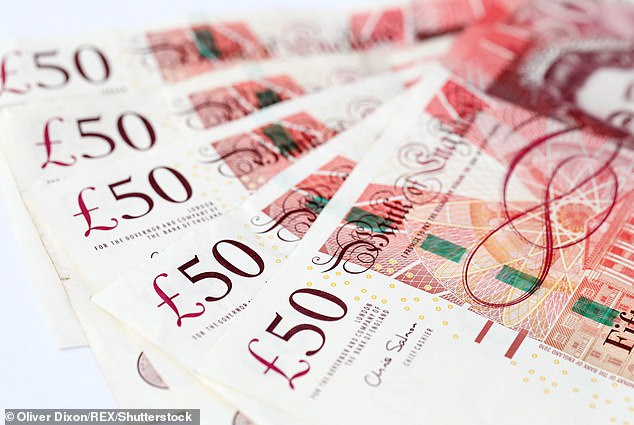 The £50 in circulation now was introduced in 2011, but its continued existence was called into question with concerns over money laundering and tax evasion