Clean up your act online or face fines and even jail time — that’s the message the British government issued to celebrities who promote brands online without letting their fans know they’re being paid.

The U.K.’s Competition and Markets Authority sent letters to 16 British stars identified as repeat offenders when it comes to hawking products on their social media profiles without correctly disclosing it’s advertising. Among the group are singers Rita Ora and Ellie Goulding, as well as high-profile media personalities like Alexa Chung.

The celebrities who were contacted all pledged to be more transparent when promoting products, using tags like #ad or #sponsored at the top of their posts to clearly distinguish them from their regular posts.

The U.K. agency’s move, which called out big names including models and reality TV stars, comes on the heels of a similar move by the U.S. Federal Trade Commission in 2017. It was a highly visible step in a growing market, where rules don’t always keep up with changing platforms. 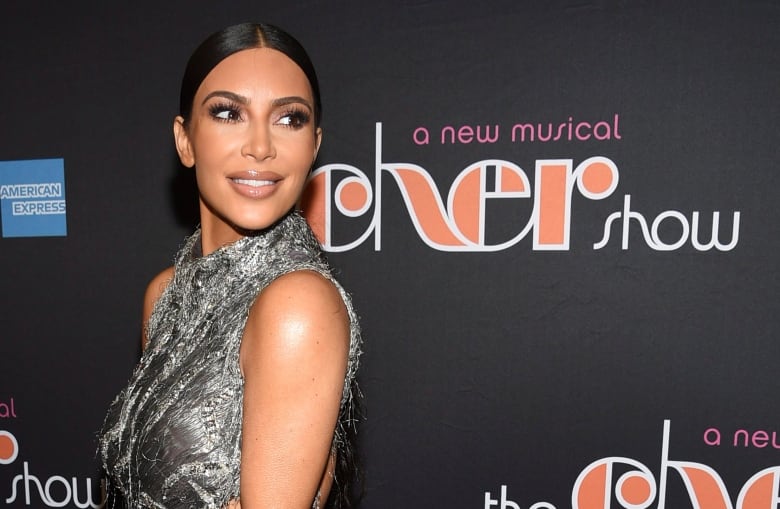 Kim Kardashian has made huge sums from social media endorsements, but her undisclosed advertising around a product she used for morning sickness during her pregnancy set off a flurry of complaints. (Evan Agostini/AP)

So far in Canada, there’s been no direct government action to seek out and reprimand those making undisclosed social media endorsements.

But that doesn’t mean it’s not an issue that advertisers, regulators and even the influencers are working to understand, and in their own ways, address.

Jess Hunichen, co-founder of Toronto talent agency Shine PR, which represents many social media influencers, says she thinks the U.K. move will send a deterrent message down the ranks of internet influencers, from those with millions of followers and deals with big brands, to those hoping to achieve that status.

“I think what it does is set the standard,” Hunichen says. “If they’re starting at that kind of level, it’s going to trickle down.”

These days, many popular influencers publicly profess that not only are they OK with acknowledging paid endorsements, but that such truthfulness is good for their brand.

B.C.-based makeup and beauty blogger Samantha Ravndahl, who has 2.2 million Instagram followers, says while she has posted ads without disclosure in the past, she now feels strongly that content creators should be up front about sponsorships.

“Anything that I’ve been paid to do, I will absolutely 100 per cent of the time disclose to you,” she says.

But that sentiment isn’t universal, which means consumers are often left to sort out on their own whether a post is sponsored.

‘What do we do’ to disclose properly?

Janet Feasby, who works with Advertising Standards Canada, says a big push for clear guidelines on how to disclose social media advertisements came from advertisers and the agencies representing influencers.

The ASC, a self-regulatory body overseeing ad practices, has been around for decades. But its main document, the Canadian Code of Advertising Standards, was written at a time when social media didn’t exist.

“We got many questions. ‘Are there any Canadian guidelines and what do we do to disclose properly?’ And there weren’t,” says Feasby, vice-president of standards at ASC. Among the issues was that some influencers didn’t understand that being paid for an endorsement could mean being paid in money or in free goods.

So the ASC put together a group made up of influencer marketing experts, and by last fall, they issued a set of disclosure guidelines. The document had to meet many criteria, says Feasby, paying particular attention to the fact that social media advertising is not targeting only Canadian audiences like a TV ad would, but people around the world.

Here’s a post where the #sponsored label can be seen clearly.

For YouTube videos, creators are advised to disclose that they’re endorsing a product at the beginning of the video, in case viewers don’t watch through to the end.

For Instagram and Twitter, influencers are told that it’s not sufficient to just state they represent a brand in their bio — they’re urged to mention endorsements in each post that promotes that brand.

Still, the ASC guidelines are just that — guidelines. There are no fines for social media advertising that don’t follow the disclosure recommendations.​

When there are consumer complaints, advertisers are contacted directly and told to remove the offending tweet or post, or clarify it’s an ad. But it’s questionable how many Canadians know who to complain to if they see a tweet or post with undisclosed endorsements.

Technically, those making untruthful advertisements could be charged under criminal or civil law, with the former carrying jail terms of up to a year, and the latter fines of up to $750,000 for individuals and $10 million for corporations. Those numbers can go up for repeat offenders.

The Competition Bureau can’t disclose information about any potential active investigations. But in an email to CBC News, Jean-Phillipe Lepage, a spokesperson for the agency, confirmed that “to date, no individuals or corporations have been brought before the Competition Tribunal for the behaviour described in your enquiry.”

There are signs that the that the Competition Bureau is looking at digital media. Bell Canada, for example, was hit with a $1.2 million fine for encouraging employees to write reviews for the brand’s digital app without declaring that they worked for the company.

‘Not all the way’ there

While awareness of endorsements and sponsored ads are growing, there’s still room for improvement. A 2017 study by Inkifi, a company that takes digital photos and turns them into prints, indicated that many influencers were disclosing ads — just not as well as they could.

In other words, while Canada likely needs clearer education and legislation, it’s not alone.

“I want to say we’re about 50 per cent there, we’re certainly not all the way,” says Hunichen.