The £12 million investigation into the disappearance of Madeleine McCann is at risk of being abandoned as leads dry up and Government funding runs out, The Mail on Sunday can reveal.

Scotland Yard’s hunt for Madeleine is understood to have no ‘earth-shattering leads’ and detectives rarely visit the Portuguese resort where she vanished in May 2007.

The Home Office provided £150,000 cash last October to fund four detectives to work on Operation Grange, as the inquiry is codenamed, until the end of this month. 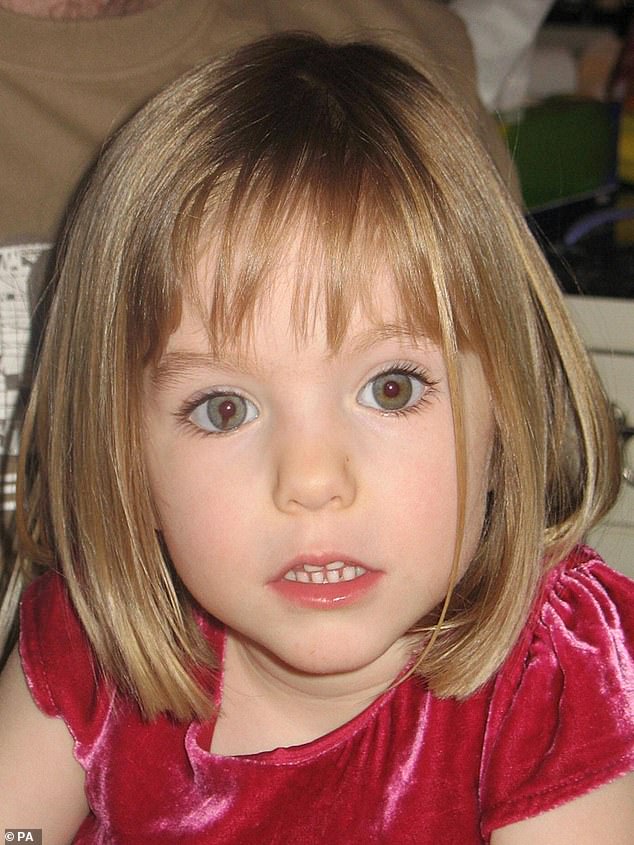 Madeleine McCann disappeared from a Portuguese resort in May 2007

The Metropolitan Police is understood to have sought a further £300,000, but officials last night admitted no decision on future funding has been made.

Madeleine was three when she vanished from a holiday apartment in Praia da Luz in the Algarve as her parents, Gerry and Kate, dined with friends at a nearby restaurant.

Portuguese police shelved their investigation in 2008 but Scotland Yard launched its own inquiry in 2011. At its height, 31 detectives worked on the case, but the investigation was dramatically scaled back in 2015.

A well-placed source said the remaining handful of detectives have been carrying out ‘grunt work’ which includes tracking down and eliminating known sex offenders and finding possible witnesses rather than pursuing hard leads.

‘Most of what Operation Grange is doing is having things set up to knock down and rule out, rather than pursuing a particular fantastic lead that could unlock it all,’ the source said. ‘I’m not aware of any earth-shattering lead or breakthrough imminently.’ 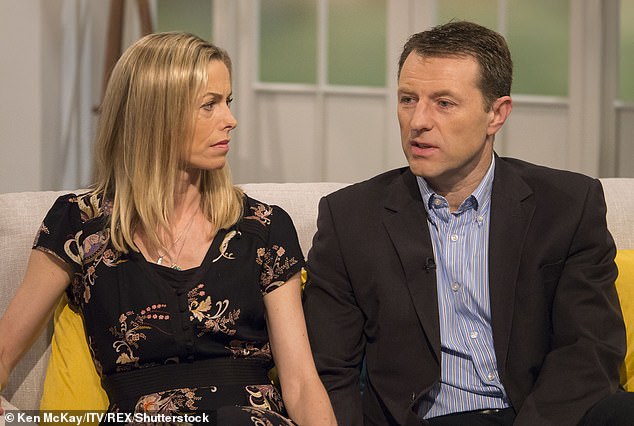 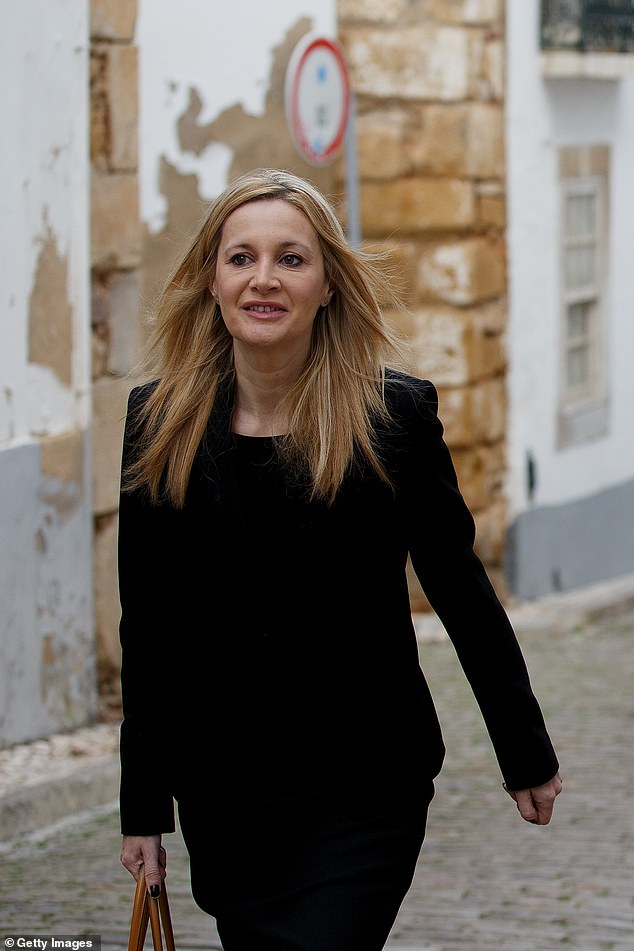 The Home Office provided £150,000 cash last October to fund four detectives to work on Operation Grange, as the inquiry is codenamed, until the end of this month. (Pictured) British Detective Chief Inspector Nicola Wall arriving at Faro police station in December 2014

Much of the work is understood to take place in London. Detectives made just two trips to Portugal in 2017-18, which involved five return flights costing £1,240. They usually stay at the upmarket Estrela da Luz hotel but a bar manager there said: ‘I haven’t seen any police here for nearly a year, probably last May.’

Instead, sources say the focus has shifted to Eastern Europe as detectives examine the theory that Madeleine was abducted by child-traffickers. It is understood they went to great lengths to trace a couple believed to be from Bulgaria who were staying near Praia da Luz at the time of her disappearance. The man, who was believed to have been a paedophile, had died but officers struggled to find the woman, despite help from Interpol.

A source close to the investigation said the Home Office would be ‘clinical’ in deciding whether to approve more funding. ‘The bottom line is they need to be able to present an argument that suggests they still have stuff to do.’

The inquiry is led by Detective Chief Inspector Nicola Wall. Her team comprises a detective sergeant and three detective constables based at Putney police station in South-West London.

Former Met Commander Brian Paddick said investigations like Operation Grange were adding to the pressure on Scotland Yard detectives. ‘Clearly there is a national shortage of detectives and any detective that is taken away from other duties in order to investigate the disappearance of Madeleine McCann is going to have an impact,’ he said.

In an interview with Vogue magazine in 2013, DCI Wall spoke of her fondness for Saga Noren, the fictional detective in the Scandinavian TV drama The Bridge, whom she described as ‘quite feminine, very glamorous, very pretty and very capable’. The Met veteran was said to attribute her low media profile to the fact ‘we solve cases so quickly nobody gets involved’.

But the search for Madeleine has so far proved fruitless. Locals in Praia da Luz this weekend said they had seen little evidence of any ongoing police inquiries for almost a year.

A worker at the Ocean Club Resort, from where Madeleine disappeared, said: ‘I haven’t seen any police here for a long time. I think that is a good thing as far as the locals are concerned, they are tired of the area being associated with such a tragic event.’

A Met spokesman said: ‘The investigation into the disappearance of Madeleine McCann remains ongoing.’ A spokesman for the McCanns said: ‘Kate and Gerry remain incredibly grateful to the Metropolitan Police and the Home Office for the continued work they are doing.’

The Home Office confirmed it had received a request to extend funding for Operation Grange and was in talks with the Met.